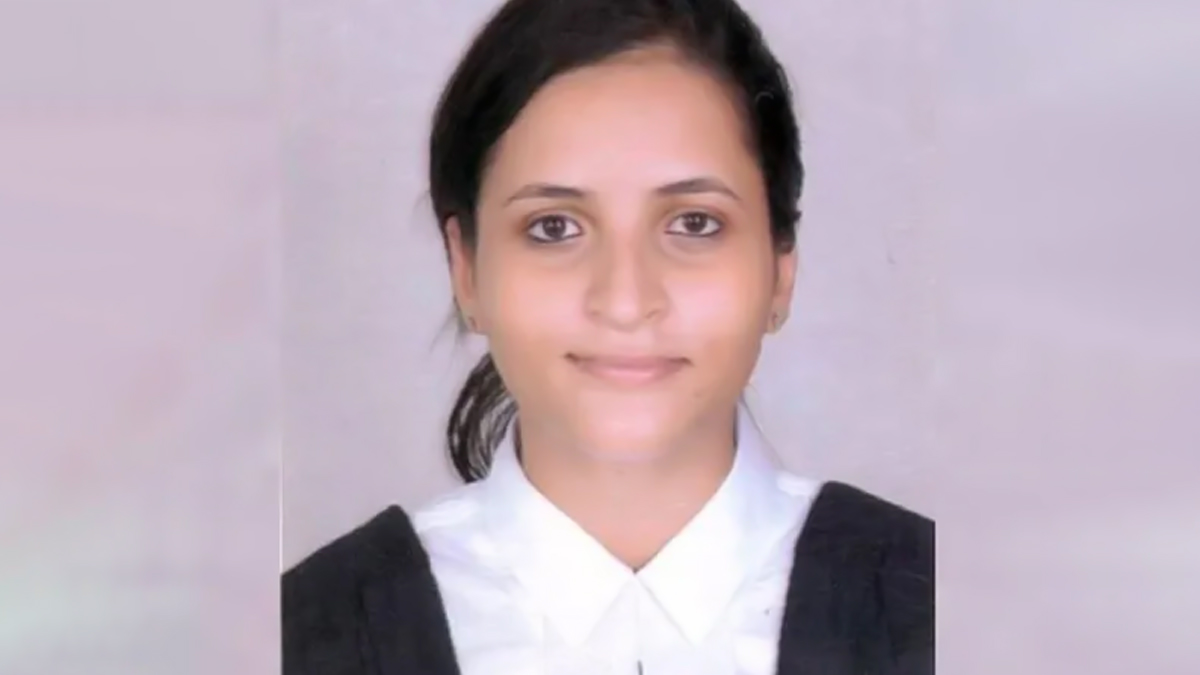 New Delhi, Feb 15: Non-bailable warrants have been issued against two people for allegedly sharing the “toolkit” related to the farmers’ protest on social media, the Delhi Police said on Monday, two days after it arrested climate activist Disha Ravi in connection with the case.

The 21-year-old activist was arrested on Saturday from Bengaluru and sent to five days police remand on Sunday by a Delhi court here. The two suspects against whom the non-bailable warrants have been issued are Nikita Jacob and Shantanu, police said, adding that the duo was allegedly involved in preparing the document and was in direct touch with “pro-Khalistani elements”.

“Non-bailable warrants have been issued against Nikita Jacob and Shantanu. The two are wanted in connection with the toolkit case. They are suspected to be involved in preparing the documents and were also in direct interaction with pro-Khalistani elements,” a senior police officer said.

The police are conducting raids in Mumbai and other places to nab the duo. The Delhi Police had on Sunday claimed that Ravi was an editor of the “toolkit Google doc” and “key conspirator” in the document’s formulation and dissemination.

Police also alleged that Ravi and others “collaborated with pro-Khalistani Poetic Justice Foundation to spread disaffection against the Indian State.”

“She was the one who shared the toolkit doc with Greta Thunberg,” the Delhi Police claimed in a tweet.

Thunberg, a teen climate activist, had shared the “toolkit” to lend her support to the farmers’ agitation against the three agri laws. In the document, various urgent actions, including creating a Twitter storm and protesting outside Indian embassies, were listed which were needed to be taken to support the farmers’ protest.

The toolkit has been cited by some critics as a “proof” of her conspiracy to fuel protests in India. The police on Sunday told the court that her custody was required to probe an alleged larger conspiracy against the government of India and to ascertain her alleged role relating to the Khalistan movement.

Delhi Chief Minister Arvind Kejriwal has called Ravi’s arrest “unprecedented attack on democracy” while the Samyukta Kisan Morcha (SKM), which is leading the farmers’ protest at Delhi’s borders, too condemned the activist’s arrest and demanded her immediate release.

Thousands of farmers protesting the Centre’s new agri laws had clashed with the police during their tractor parade on January 26. Over 500 police security personnel were injured while one protestors died during the Republic Day violence.

Earlier, the Delhi Police had asked Google and some social media giants to provide information about e-mail id, URLs and certain social media accounts related to the creators of the “toolkit” shared by Thunberg and others on Twitter in connection with the farmers’ protest.