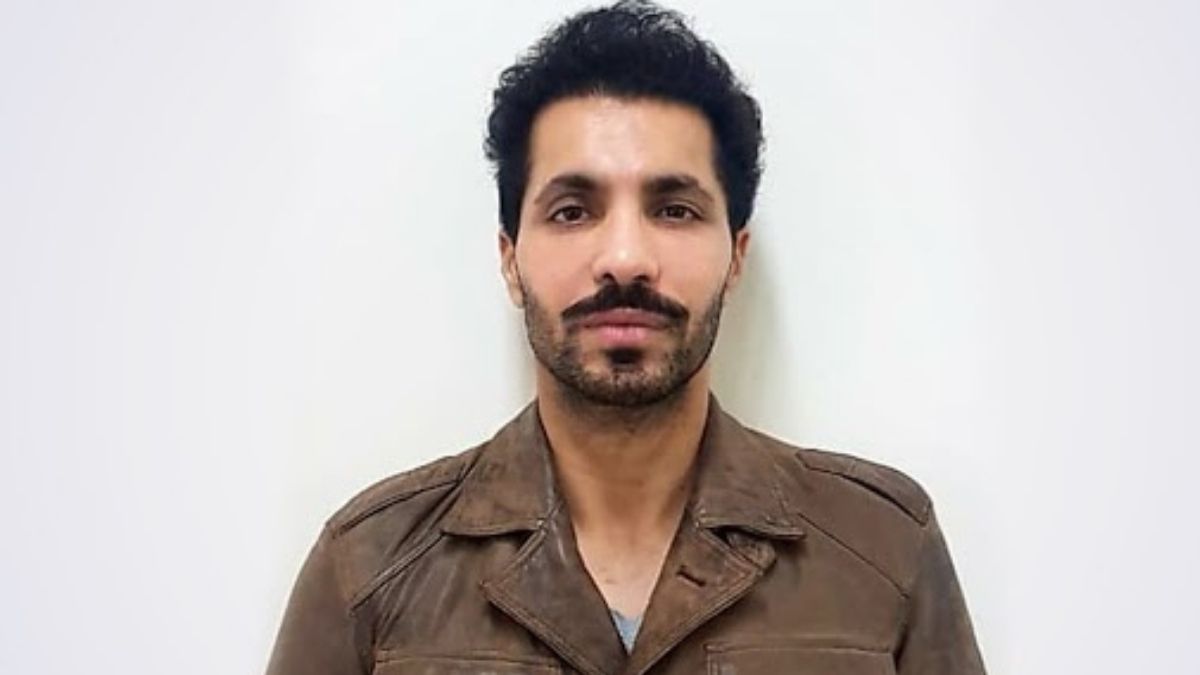 New Delhi, February 9: The Delhi Police on Tuesday sought 10-day remand of Punjabi actor-turned-activist Deep Sidhu, who is accused of instigating violence at the Red Fort in Delhi on Republic Day after the proposed farmers’ tractor rallywent awry on January 26. Sidhu, who was arrested by the Special Cell of Delhi Police from near Karnal on Tuesday morning, was produced before Metropolitan Magistrate Prigya Gupta at the Tis Hazari court in the national capital. The police told the court that he is the main instigator in the case.

“He is one of the instigators and one of the main rioters. We have to search the people who were handling social media. He was with Jugraj Singh, who hoisted the flag. The rioters were armed with lathis, swords etc.,” the court said. The court has allowed the police to interrogate the accused and tell it how many days’ custody they want. Pursuant to this, Sidhu was taken to the back of the courtroom for questioning.

Sidhu is accused of fuelling chaos and clashes when a tractor rally by the farmers protesting the Centre’s three farm laws went rogue on Republic Day. During the clashes, a section of protesters had entered the Red Fort and hoisted a religious flag. Sidhu was absconding ever since the incident. Last week, the police had announced a cash reward of Rs. 1 lakh for information on Sidhu.

ALSO READ:  6 Must Carry Things During An Outing With Your Girlfriend