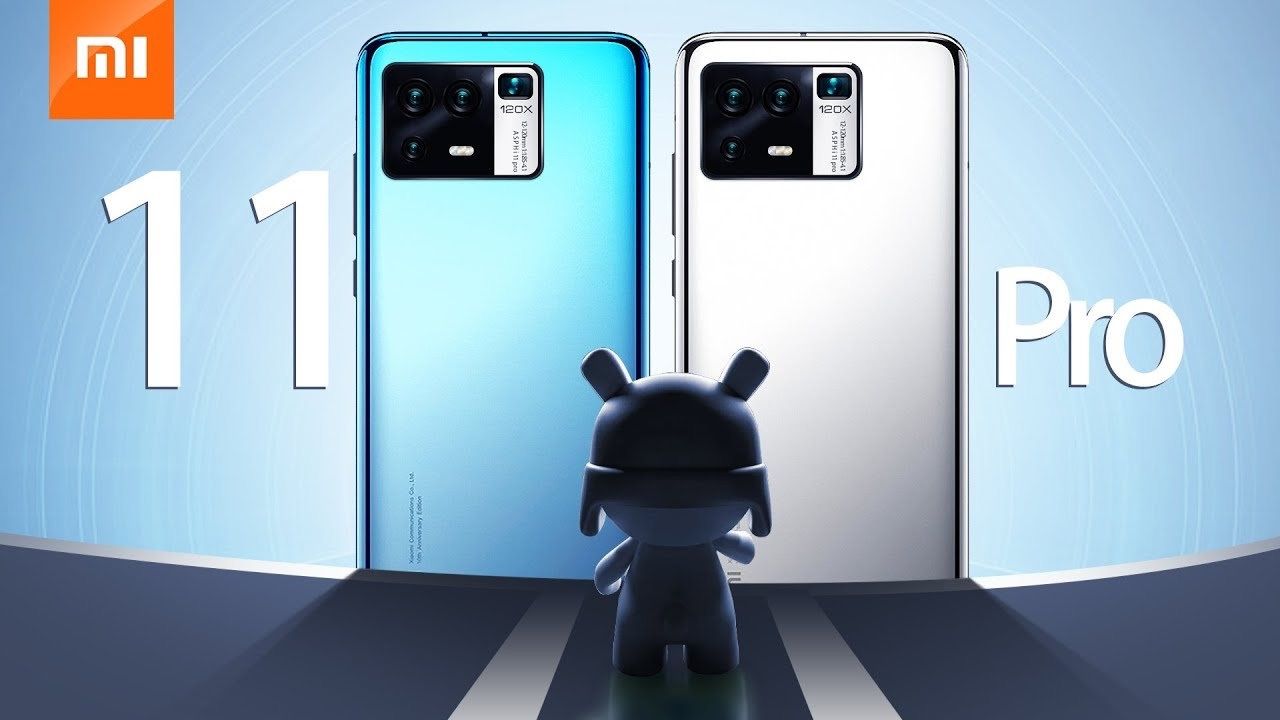 The Xiaomi Mi 11 Pro is one of the most awaited smartphones this year and a new leak has revealed its design and cameras. The Mi 11 was launched as the first phone powered by the Snapdragon 888 processor back in December 2020 but the Mi 11 Pro was a no-show. There are also rumours about a purported Mi 11 Lite that could make its debut in Thailand, followed by India soon.

Mi 11 Pro could launch in February

Previous reports suggest that the Mi 11 Pro could also offer 10x optical zoom while the display is expected to be the same as the Mi 11. Additionally, there are speculations that Xiaomi could be planning to bring 80W wireless charging support to the Mi 11 Pro. The company has already unveiled it’s 80W wireless fast charging solution back in October 2020, so it is likely to debut on an upcoming flagship phone.

The Mi 11 Pro has been rumoured to launch sometime in February, however, there is no official word from Xiaomi yet. The company is preparing for a global launch of the Mi 11 after which it should arrive in other markets outside of China.

The Mi 11 Pro is expected to be a slightly upgraded version of the Mi 11 with improved cameras and fast wireless charging support. The Mi 11 was launched on December 28 as the world’s first phone to be powered by the next-generation Snapdragon 888 processor. The Mi 11 features a 6.81-inch QHD+ (3200×1400 pixels) resolution display that uses an AMOLED panel with support for 120Hz refresh rate. The screen is also topped with a layer of Gorilla Glass Victus for added protection.

Xiaomi Mi 11 is equipped with triple cameras on the back that includes a primary 108MP camera with an f/1.85 aperture, a 13MP ultra-wide-angle camera with 123-degree field-of-view and a 5MP macro camera. On the front, there is a 20MP selfie camera housed within the punch-hole cutout. The Mi 11 has a 4,600mAh battery to boot and supports 55W fast charging along with 50W fast wireless charging. You can read more about Mi 11 here.