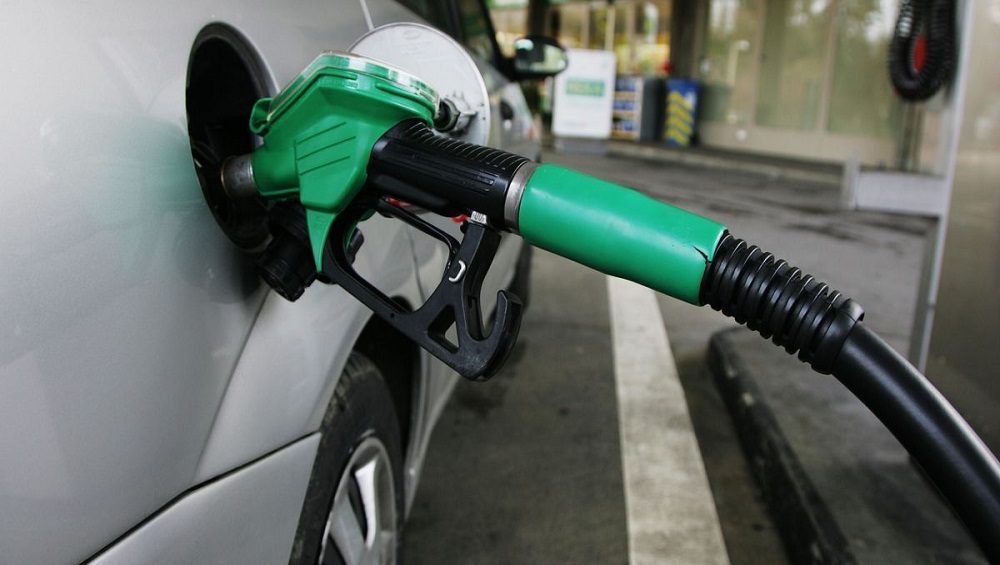 New Delhi, Jan 26: Petrol price on Tuesday edged past Rs 86 a litre mark in the national capital and diesel soared above Rs 76 after rates witnessed maximum increase in the last one year.

Petrol and diesel prices were hiked by 35 paise per litre each on Tuesday, according to a price notification from oil marketing companies.

Diesel rate climbed to Rs 76.23 a litre in the national capital and to Rs 83.03 per litre in Mumbai, the price data showed. Rates had gone up by Re 1 per litre each last week before hitting a two-day pause.

ALSO READ:  Hashtag with ToiletChorNitish trends on Twitter, Check out what Twitterettis Did Next

Fuel prices, which vary from state to state depending on local sales tax or VAT, are now at a record high in the country, prompting cries for a cut in excise duty to ease the burden on consumers.

Top oil explorer Saudi Arabia has pledged additional voluntary output cuts of 1 million barrels per day in February and March, which has led to price climbing to most since the pandemic broke out.

This comes after international oil prices firmed up in hopes of demand returning from the rollout of coronavirus vaccines in different countries, including India.

Prior to the current high crude prices triggered the price hikes this month, fuel prices had last touched record high on October 4, 2018. At that time the government had cut excise duty on petrol and diesel by Rs 1.50 per litre in a bid to ease inflationary pressure and boost consumer confidence. Alongside, state-owned fuel retailers cut prices by another Re 1 a litre, which they recouped later.

ALSO READ:  Salman Khan allegedly Requests to Cut the Sole Tree Outside his Commercial Property, Gets Slammed by Netizens

This time, there are no indications of a duty cut so far. Petrol and diesel prices are revised on a daily basis in line with benchmark international price and foreign exchange rates.