Only recently, it was announced that Katrina Kaif will next be seen in Sriram Raghavan’s film and will be cast alongside the South superstar, Vijay Sethupathi. The duo will be sharing the screen space for the first time and with Andhadhun director Sriram Raghavan helming the film, it is bound to keep the viewers on the edge of their seats. As per the reports, the film will go on floors in April this year and will be shot majorly at real locations in Pune.

Even though the title of the film is yet to be locked up on, Katrina Kaif and Vijay Sethupathi’s fresh pairing has already raised their fans’ expectations. Sriram Raghavan is known to bring something new to the table every time he directs a film and this time, he is planning to make a fast-paced film with no interval. As per the sources, the film will have no room for an interval and will be a straight 90-minutes-long film. The shooting schedule will be of 30 days and some portions will be shot in Mumbai as well.

To avoid being outside a lot during the COVID-19 times, most of the editing work of the film will be done in the script itself. Sriram Raghavan is sure of the shots that he wants from the lead pair and will avoid keeping excess stock footage unlike other directors. 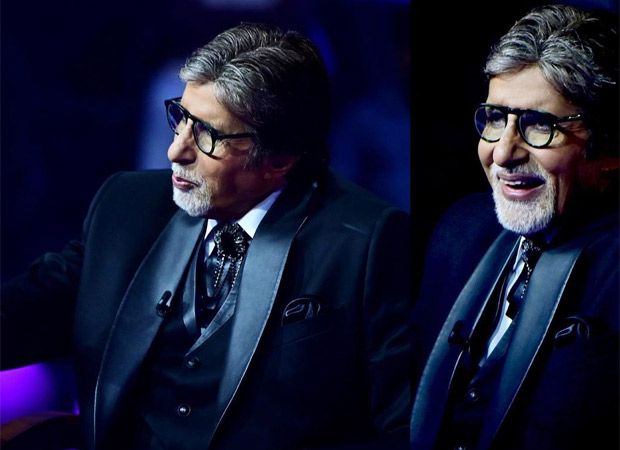