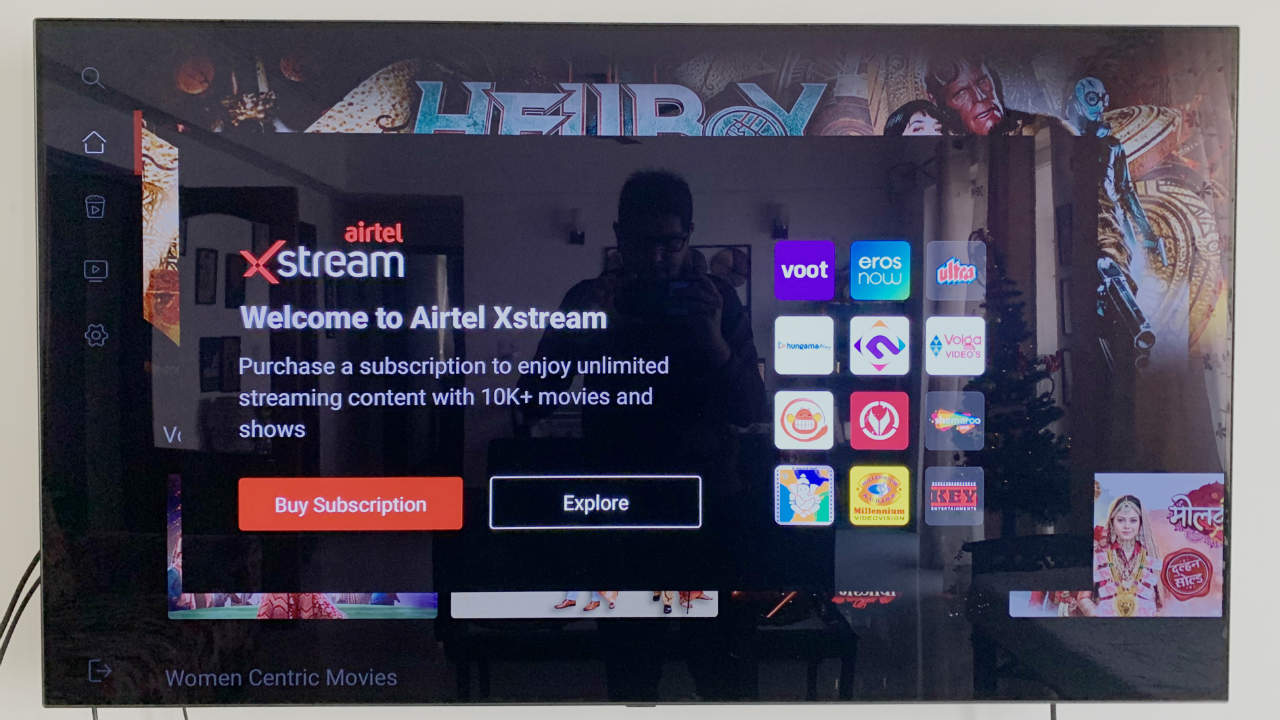 If you are not an Airtel subscriber and are looking to get access to Airtel Xstream services, then there is good news for you. You can now access Airtel Xstream content, but there is a catch. You can only do so on an Android device or a Fire TV Stick (review) or a Chromecast. The subscription service is priced at Rs 499 for non Airtel Subscribers.

If you are not an Airtel Subscriber, you can still get access to the app and content on the Fire TV Stick.

ALSO READ:  JNU Violence: Who is behind the Violence in the Campus?

AMD Ryzen 5000 based laptops look promising as per these leaks