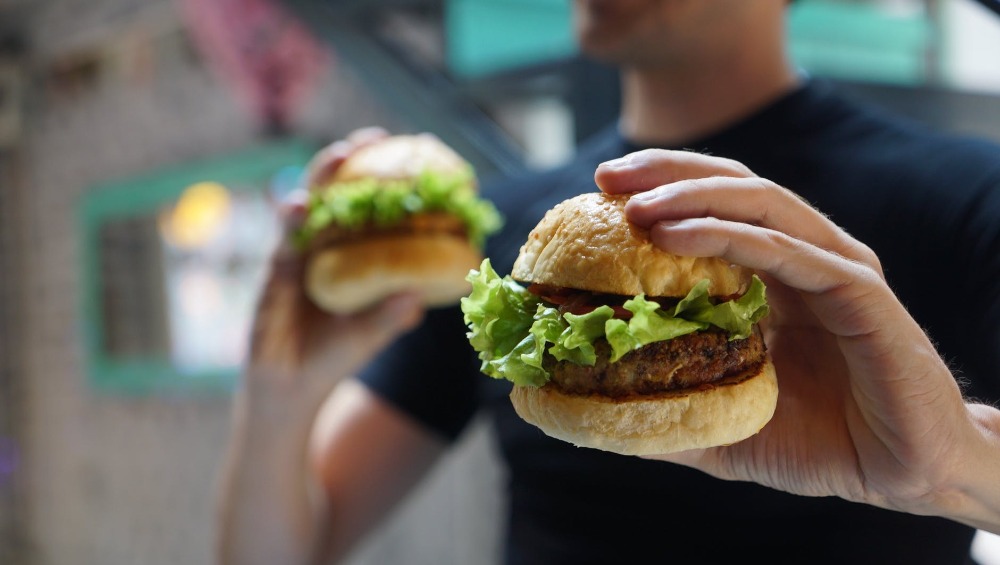 Panaji, December 22: Tourists should be banned from eating beef in Goa, in order to scale down the slaughter of nearly 200 heads of cattle, whose meat is sold in the coastal state every day, a Goa-based gau-rakshak organisation Govansh Rakhsa Abhiyaan demanded in a memorandum to Chief Minister Pramod Sawant on Tuesday. In the memorandum, the organisation has also demanded that the Goa government emulate Karnataka government’s new anti-cattle slaughter law, the Karnataka Prevention of Slaughter and Preservation of Cattle Bill (2020), in Goa to prevent slaughter of cattle in the future.

“The picture being painted outside Goa, is that Goans eat only beef and that if beef is not available, people in Goa will go hungry. That is a wrong projection. Goans only occasionally eat beef and maybe sometime during festive occasions,” Kamlesh Bandekar, a spokesperson for the organisation, said at a press conference in Panaji.

Bandekar also said that nearly 200 cattle are slaughtered to feed the demand of 25 tons of beef in the state every day, adding that most of the volume is consumed by visiting tourists.

“The government should immediately stop the sale of beef to tourists… Most beef in Goa is sold to tourists… That way the scale of cattle slaughter will immediately come down and the red meat will be available for local Goans, those who want to eat beef,” Bandekar said, blaming the tourism industry for running a campaign to scale up beef availability in Goa.

The recent passing of the stringent anti-cattle slaughter law in Goa has created a beef availability crisis in Goa, especially with Christmas and the festive season looming ahead, when consumption of the red meat — by both tourists and locals — scales up.

Chief Minister Pramod Sawant on Tuesday has also assured that his government was making efforts to source live cattle from other states — barring Karnataka — to meet the demand for meat.

“Even if beef is not available, we can still bring in live animals with permissions (for slaughter in Goa,” Sawant told reporters, adding that the government would work closely with beef traders to make the red meat available in the state during the festive season.

Manohar Parrikar: The Man who Traversed the Journey from an IIT to Defence Ministry