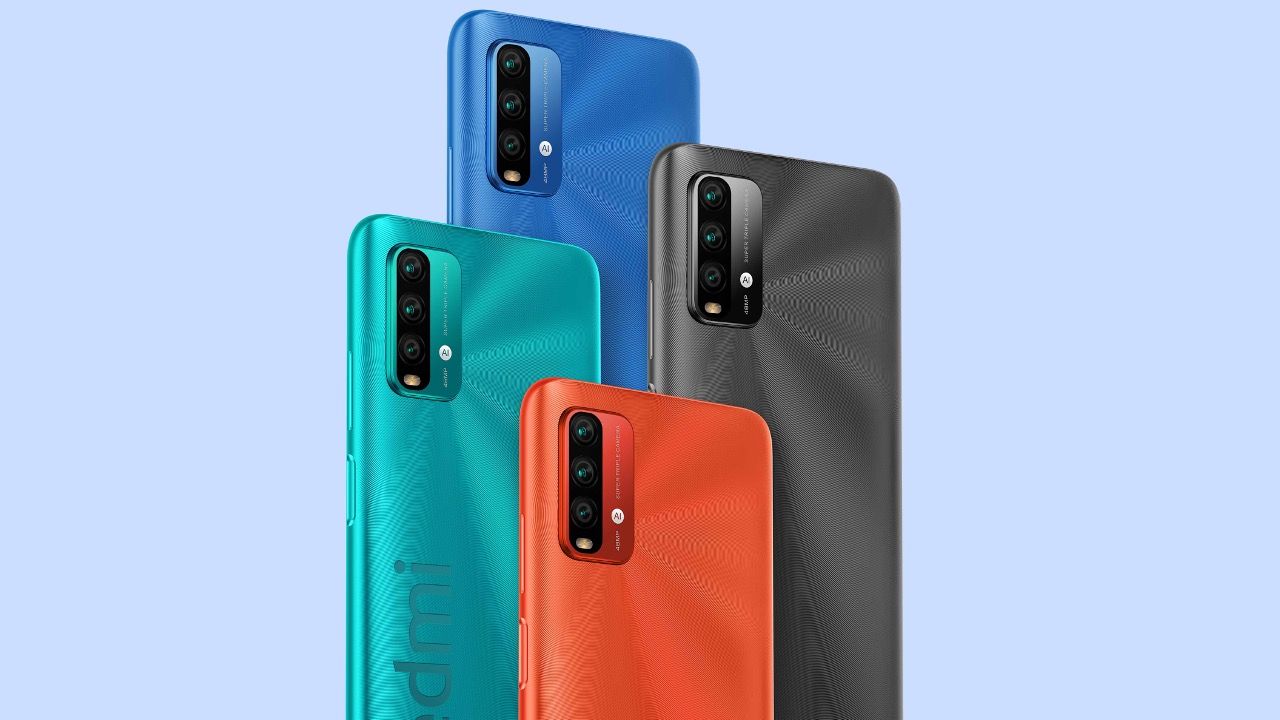 MOST. #POWERPACKED. ANNOUNCEMENT. OF. DECEMBER!

Super stoked to announce that @RedmiIndia‘s first ever #Power Smartphone – the #Redmi9Power is launching on 17th December,  at 12 noon!

ALSO READ:  Mob Lynching back in Action in India, Know the Most Recent Ones

As per previous rumours, the Redmi 9 Power is a rebranded version of the Redmi Note 9 4G that was launched in November in China. However, the Indian version is expected to have a fourth camera on the back. There are also rumours that the Redmi Note 9 Pro 5G might also arrive in India as the Mi 10i.

ALSO READ:  A Rare Case: An 18 Year Old Who Murdered his Father Gets Bail

Xiaomi Redmi Note 9 4G has a new design with the word ‘Redmi’ slapped on the back panel. It features a 6.53-inch Full HD+ (2340 x 1080 pixels) resolution display with a waterdrop notch cutout for the selfie camera. The screen is topped with Gorilla Glass 3. It measures 9.6 millimetres and weighs 198 grams and has a plastic built.

The phone is powered by the Qualcomm Snapdragon 662 processor with an octa-core CPU and Adreno 610 GPU. This is paired with upto 8GB RAM and 256GB storage options to choose from. Like the other two phones, the Redmi Note 9 4G also offers storage expansion via microSD card.

It has a triple camera setup on the back with a 48MP primary camera, an 8MP ultra-wide-angle camera and a 2MP depth sensor. On the front, there is an 8MP selfie camera housed within the waterdrop notch.

The Note 9 4G has stereo speakers along with a side-mounted fingerprint reader. It is equipped with a 6,000mAh battery that supports 18W fast charging.