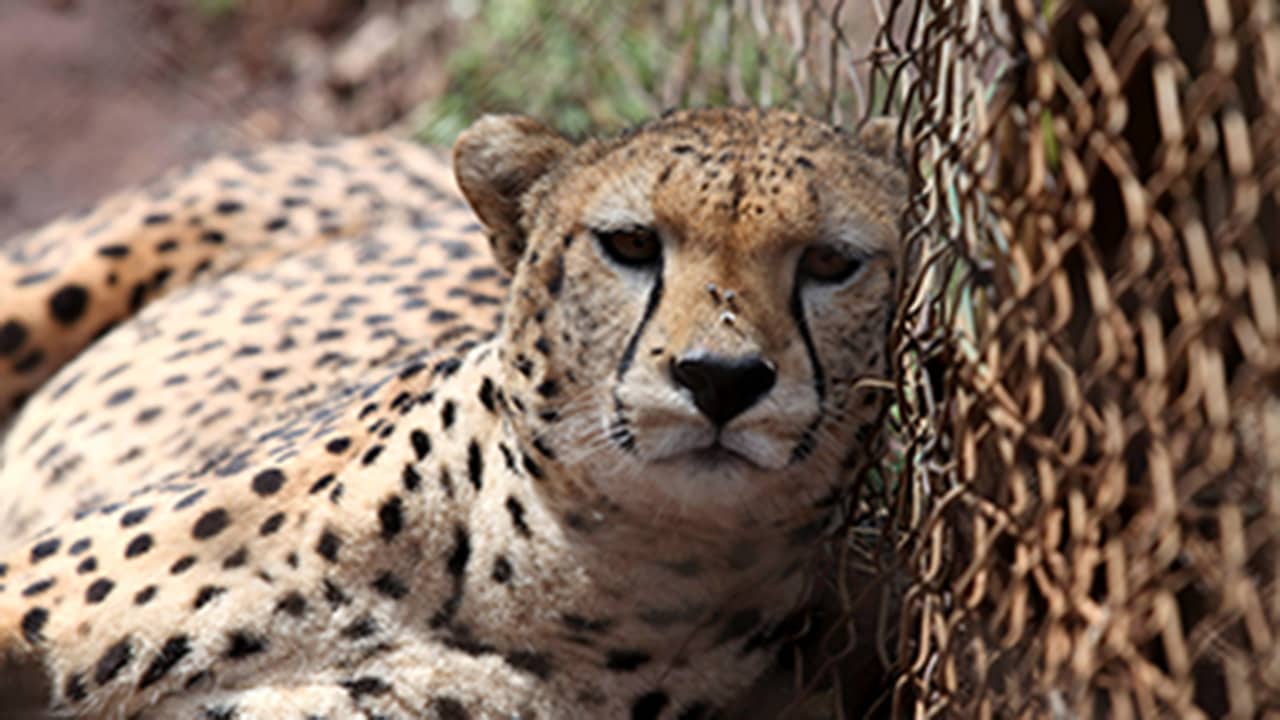 Experts from the Dehradun-based Wildlife Institute of India have visited four places in Madhya Pradesh to look for the best habitat for the reintroduction of cheetah in the country, a senior forest official said.

The country’s last spotted cheetah died in Chhattisgarh in 1947. Later, the cheetah — which is the fastest land mammal — was declared extinct in India in 1952.

The Wildlife Institute of India (WII) some years back prepared a cheetah re-introduction project.

The Supreme Court in January this year gave its approval to introduce African cheetahs to suitable habitat in India on an experimental basis.

The home for the African cheetahs would be picked up considering their prey base, safety and topography.

The home for cheetahs would be picked up considering their prey base, safety and topography.

“Madhya Pradesh had in the past been home to cheetahs. The state has a long conservation history; we have the habitat. We also have a successful trans-location record,” Chauhan said, referring to the tiger re-introduction programme in the Panna Tiger Reserve (PTR) in 2009.

“For the cheetah re-introduction, many things stand in our favour. We have already written to the central government that we are very much interested (in the plan),” Chauhan said.

The cheetah was declared extinct from India in 1952.

The animal is considered vulnerable under the International Union for Conservation of Nature (IUCN)s red list of threatened species, with a declining population of less than 7,000 found primarily in African savannas.

The Supreme Court earlier this year set up a three-member committee to guide the National Tiger Conservation Authority on the cheetah re-introduction project.

The panel has asked the WII to carry out a technical evaluation of all possible sites for the re-introduction of cheetah in the country.

COVID-19 variant causing surge in cases in India found in at least 17 other countries: WHO

Bharat Biotech’s intranasal vaccine for COVID-19: Everything we know so far about BBV154