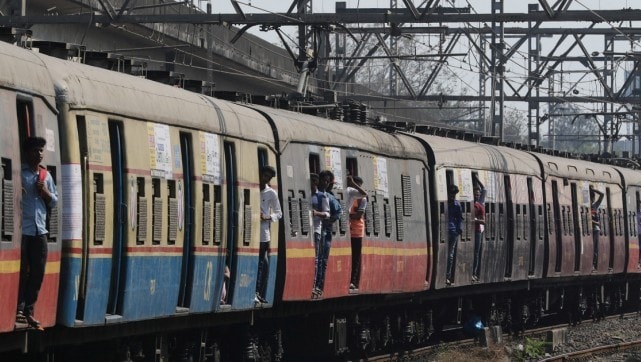 A day after the Maharashtra Government proposed that general public be allowed to travel on Mumbai locals, the railway authorities said only a little over 25 percent of the normal number of commuters can be carried while following social distancing. In normal — pre-COVID — times, 80 lakh people traveled daily by Mumbai suburban local trains.

“In the present COVID regime, a safe number of passengers per EMU service would workout to 700. So, even if we start all 1,367 EMU services, we can transport a maximum of 9.6 lakh passengers daily, which is much less than the 35 lakh passengers which were traveling in the Pre-Covid regime,” said the letter sent by the Western Railway.

The Railway authorities also asked the state government to implement staggered timing and use available technologies such as mobile apps to segregate commuters. “The issue of segregation of passengers, thus enabling social distancing, has to be ensured by the state government, by some technological solution application,” the Western Railway letter stated.

ALSO READ:  Bridge in Bihar Washed Away Ahead of Its Inauguration Due to Rise in Water Level of Kalanki River

As to the state’s suggestion to run a ladies special train every hour, the railways said it “may be much in excess of the requirement of pre-Covid period”. Currently the Central Railway and Western Railway are operating 706 and 704 suburban services, respectively.