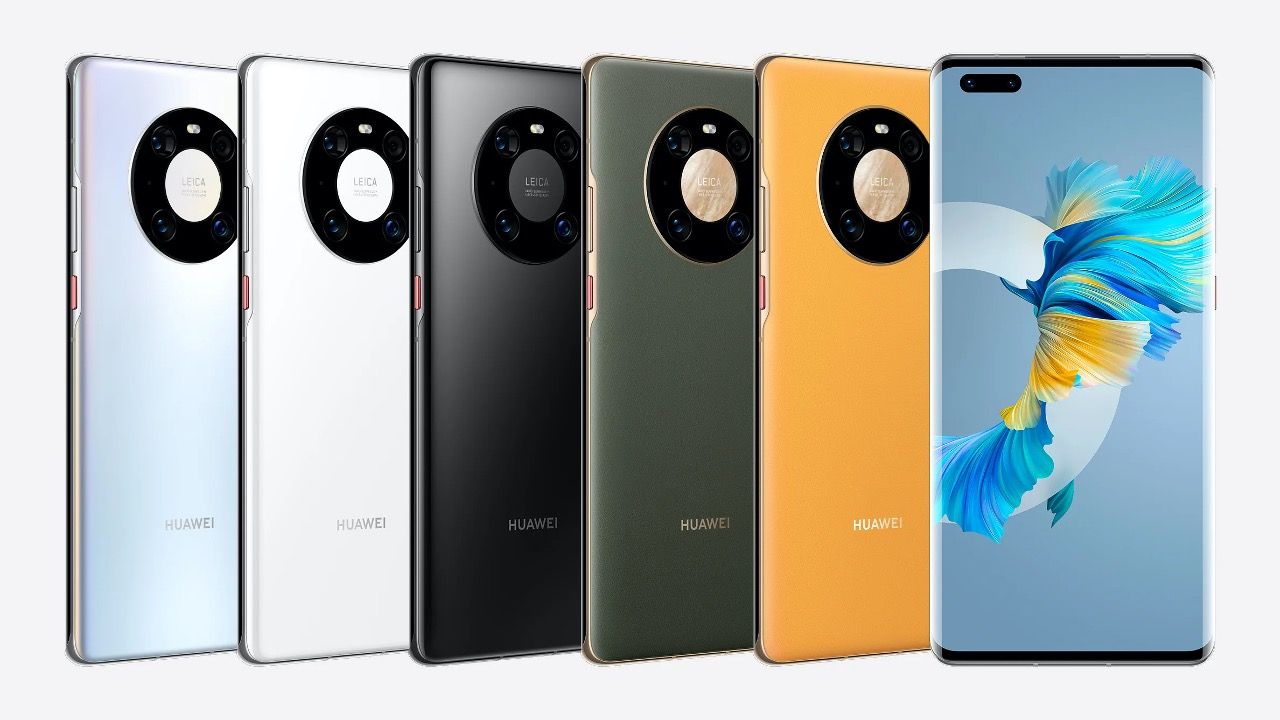 The Huawei Mate 40 series has officially made its debut with the Mate 40, Mate 40 Pro, Mate 40 Pro+ and Mate 40 RS Porsche Design. The new flagship smartphone range from Huawei was launched in China and for the European markets as well, however, the Mate 40 is currently exclusive to the former.

The Mate 40 series brings with it next-generation 5nm processors, Leica optimised cameras, fast charging support across the board and steeply curved waterfall screens. Let’s take a look at the specifications and features of the Huawei Mate 40 series.

Huawei Mate 40 has a metal and glass build that measures 8.8 millimetres in thickness and weighs 188 grams. It is IP68 rated, making it resistant to dust and water. The Mate 40 is available in multiple colours– Mystic Silver, White, Black and in the vegan finish with Green and Yellow colours.

The Mate 40 features a 6.5-inch Full HD+ (2376 x 1080 pixels) resolution display that uses an OLED panel with support for 90Hz refresh rate. There’s a single punch-hole cutout in the top-left corner for the selfie camera and there’s an in-display fingerprint reader as well.

It is powered by the Kirin 9000E processor with an octa-core CPU and Mali-G78 MP22 GPU. This is paired with upto 8GB RAM and 256GB storage options to choose from. The phone runs on Android 10-based EMUI 11 that supports Huawei Mobile Services instead of Google’s.

The Mate 40 has a triple camera setup that consists of a primary 50MP camera with an f/1.9 aperture, an 8MP telephoto camera with OIS and a 16MP ultra-wide-angle camera. As expected, the cameras are fine-tuned by Leica optics and are capable of recording 4K UHD videos at upto 60FPS. On the front, there’s a 13MP selfie camera housed within the punch-hole cutout.

Huawei Mate 40 comes equipped with a 4,200mAh battery with support for 40W fast charging. The Mate 40 is priced at EUR 899 for the base variant with 8GB RAM and 128GB storage. 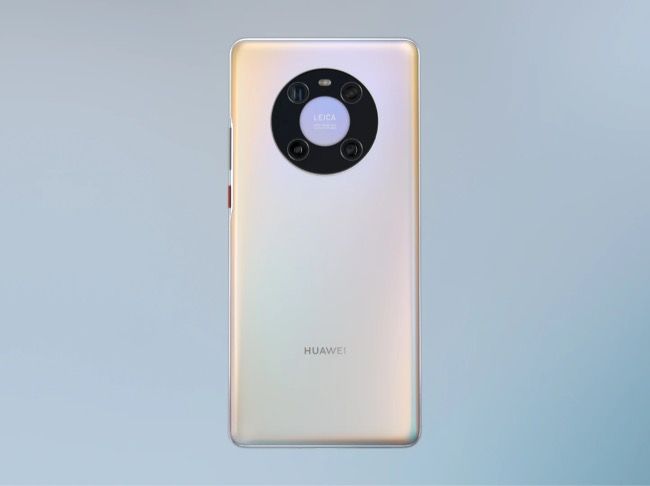 The Mate 40 Pro and Mate 40 Pro+ feature a 6.67-inch OLED screen with a Full HD+ (2772 x 1322 pixels) resolution, 90Hz refresh rate support and HDR10+ certification. There’s a wide notch cutout in the top-left corner for the two selfie cameras that give it an 18.5:9 aspect ratio. The display also houses an in-screen fingerprint reader and the phones also have facial recognition smarts built into the biometrics sensor upfront.

Huawei’s homegrown Kirin 9000 5G chipset powers the Mate 40 Pro and Mate 40 Pro+ that comes with an octa-core CPU running at upto 3.13GHz clock speeds and Mali-G78 MP24 GPU. The Mate 40 Pro is offered in 8GB RAM + 256GB variant while the Mate 40 Pro+ is available in 12GB+256GB storage option. Users have an option to further expand the storage by upto 256GB using storage cards. The phones run on Android 10-based EMUI 11 out-of-the-box but with support for Huawei Mobile Services instead of Google Play. 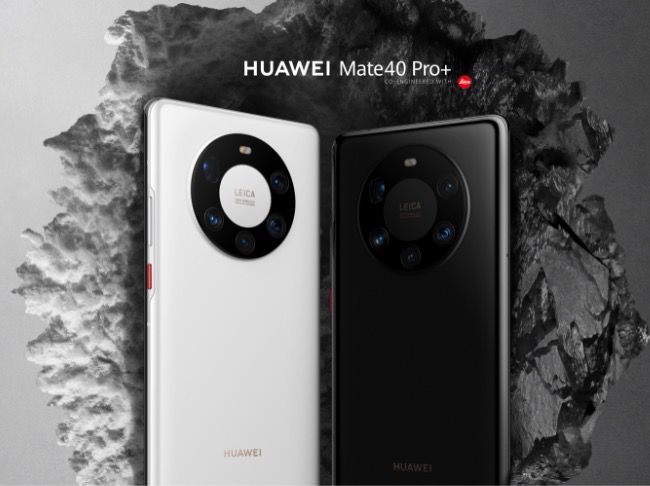 There’s a 13MP camera on the front along with a 3D depth sensor for biometric features.

The Mate 40 Pro and Pro+ have stereo speakers, Wi-Fi 6, Bluetooth 5.2 along with a colour spectrum sensor. The phones are equipped with a 4,400mAh battery with support for 66W fast wired charging, 50W fast wireless charging and 5W reverse wireless charging. 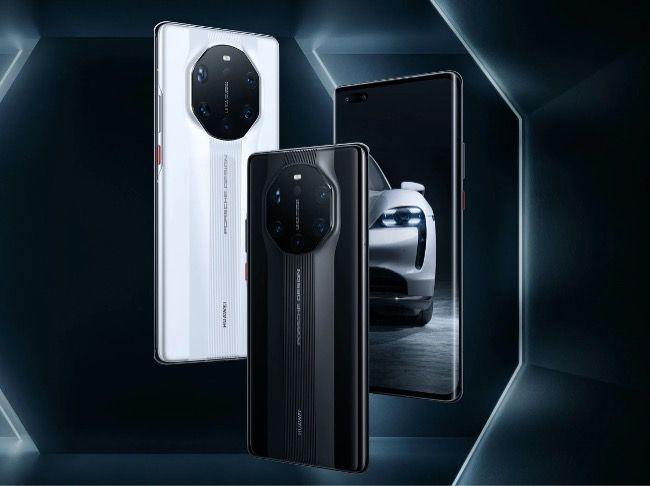 There’s a special Porsche Design Mate 40 RS that features an octagonal camera module and a revamped exterior. However, the rest of the hardware remains the same as the Mate 40 Pro+ and it is offered with 12GB RAM and 512GB storage, priced at EUR 2,300.