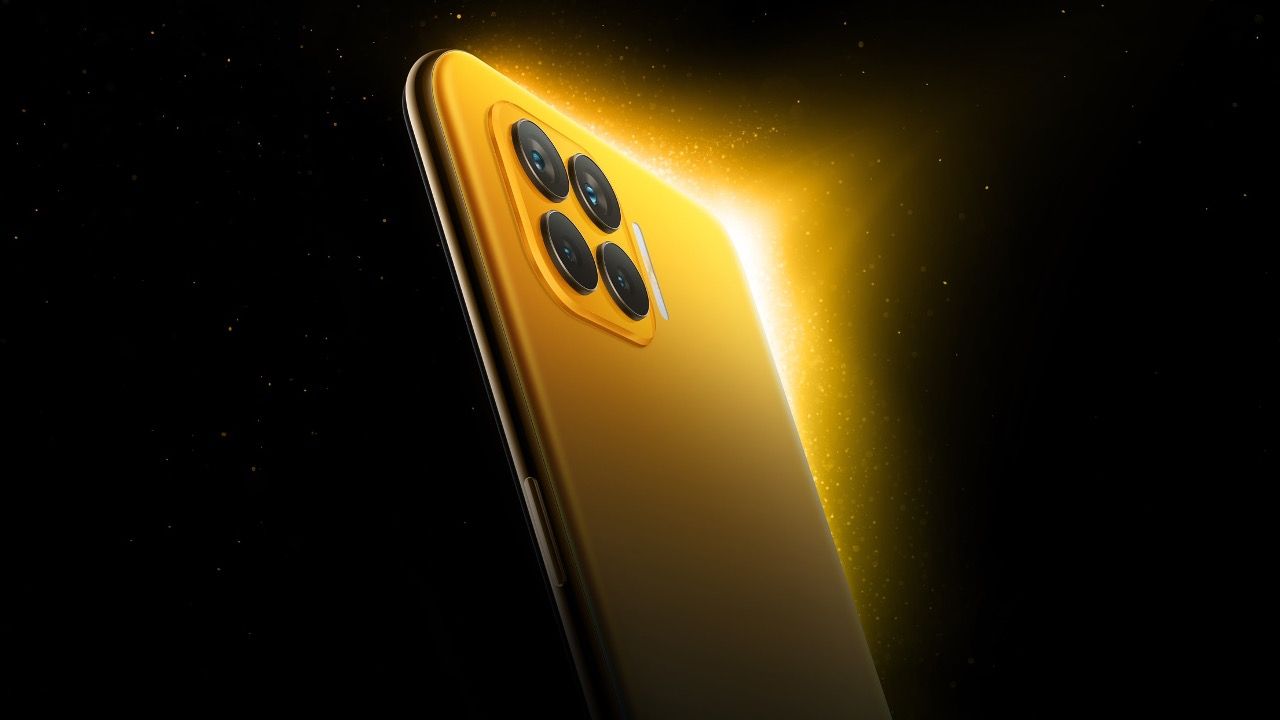 Oppo F17 Pro Diwali Edition has officially launched in India. This special edition by Oppo flaunts a Matte Gold finish and is up for pre-orders on Amazon India. The Oppo F17 series was launched on September 2 in India as a contender in the mid-range smartphone segment, going up against the likes of the OnePlus Nord.

Oppo F17 Pro is one of the sleekest Android phones available in the market today measuring 7.4 millimetres in thickness and features quad cameras on the back. Let’s take a look pricing, specifications and availability of the F17 Pro Diwali Edition.

This Diwali, make your loved ones beam bright when you #BeTheLight to spread the light and gift them the new #OPPOF17Pro Matte Gold packed with de-light-ful features and more, coming soon! pic.twitter.com/LhaoR7Zn2g

Oppo F17 Pro Diwali Edition is priced at Rs 23,999 in India and is available to pre-order from Amazon India starting October 19. There’s also a special gift box that Oppo is offering with the F17 Pro. Do note, however, this special edition is priced Rs 1,000 more than the regular variant.

Oppo F17 Pro has a plastic built that measures 7.4 millimetres in thickness and weighs 164 grams. The F17 Pro features a 6.4-inch Full HD+ (2400 x 1080 pixels) resolution display that uses an AMOLED panel. The screen has a dual punch-hole cutout for the front-facing cameras that gives it a 20:9 aspect ratio. The screen is topped with a layer of Gorilla Glass 3+ for protection against regular drops.

The F17 Pro is powered by MediaTek Helio P95 processor with an octa-core CPU and PowerVR GPU. This is paired with 8GB RAM and 128GB storage and the phone runs on ColorOS 7.2 which is based on Android 10. There’s a dedicated microSD card slot that can be used to expand the storage further.

The phone comes with a quad-camera setup on the back that consists of a primary 48MP camera with f/1.8 aperture, an 8MP ultra-wide-angle camera with 119-degree field-of-view, a 2MP macro camera and a 2MP depth sensor. On the front, there is a 16MP primary selfie camera followed by a 2MP depth sensor. The rear cameras can do 4K UHD videos at 30FPS.

The F17 Pro comes with Wi-Fi, Bluetooth 5.0, under-display fingerprint sensor and more. It is equipped with a 4,000mAh battery with support for 30W fast charging. Oppo claims that the phone can go from 0-100% in 53 minutes courtesy of VOOC 4.0.

New Sectors That Are Growing Online

Apple iPhone 12 vs 12 Pro: How different are they on the inside?