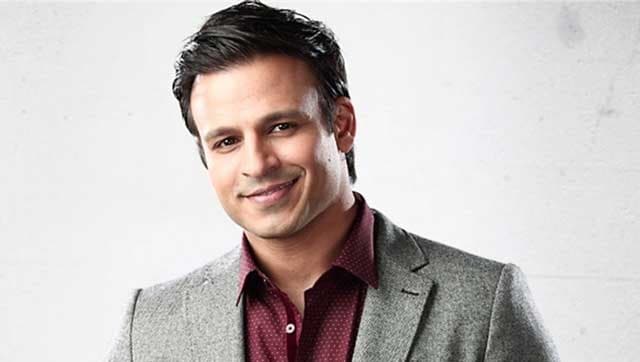 Aditya Alva is the son of former Karnataka minister late Jeevaraj Alva, who is absconding since the police launched a crackdown against drug peddlers, suppliers and rave party organisers.

The Bengaluru police on Thursday raided Bollywood actor Vivek Oberoi’s residence in Mumbai in search of his brother-in-law Aditya Alva, who is wanted in a drug case, police sources here said.

Alva was absconding in a drug case registered at Cottonpet police station, a top police officer said. “Vivek Oberoi is his relative and we got some information that Alva is there…So a court warrant was obtained and the Central Crime Branch team has gone to his house in Mumbai,” an officer told Press Trust of India.

The Hindu writes that CCB is expected to question Oberoi and family members regarding Alva’s whereabouts.

ALSO READ:  Over 1000 Electric Sedans To Be Deployed By Uber In Five Indian Cities

The search for Alva comes a week after the CCB carried scoured through various premises belonging to Ricky Rai in Bengaluru and other parts of Karnataka.

Ricky Rai is the son of ”reformed” underworld don Muthappa Rai, who died in May this year due to brain cancer. According to police sources, the raids were conducted at Rai’s sprawling farmhouse in Bidadi in Ramanagara district and a flat in Sadashivanagar.

Alva is the son of former Karnataka minister late Jeevaraj Alva. According to sources, he is absconding for the past one month ever since the police launched a crackdown against drug peddlers, suppliers and rave party organisers.

(With inputs from Press Trust of India)