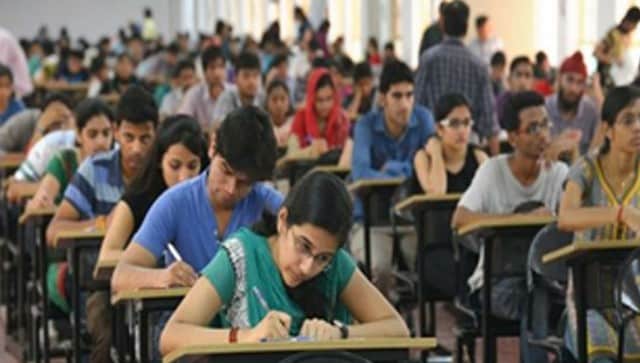 The State Common Entrance Test (CET) Cell of Maharashtra has decided to conduct the re-examination of students who suffered due to power outage in Mumbai region.

According to the CET cell, PCM Examination for first session candidates who faced issues in giving the exam on 12 October, due to power outage in the Mumbai region, will now be held on or before 20 October.

ALSO READ:  Tesla May Move To Steer By Wire System In The Future

As per the official notification, all candidates from the aforementioned centre, who appeared for the first session examination are requested to check the new date and time for the PCM examination by logging into their account at https://mhtcet2020.mahaonline.gov.in. The notice added that SMS and Email communication will be sent to the candidates in due course.

In a separate notice, the CET cell stated that due to power outage in the Mumbai Region and around, Western & Central Railway Local Train services were affected. As a result, possibility of the Candidates not being able to reach their Test Centres in time cannot be entirely ruled out.

According to the cell, if requests are received from candidates who were unable to reach their PCM exams that were scheduled in the second session or who reached their test centres too late and thus could not sit for the exam, the State CET Cell would decide about the course of action. The concerned candidates will be informed of the decision of the State CET Cell in due course.

On 12 October, Mumbai woke up to an electricity blackout, which according to the disaster control room run by the city civic body was caused due to central failure of Tata Power at Kalwa. According to Raut, maintenance work was being carried out in the Maharashtra State Electricity Transmission Company’s 400 kv Kalwa-Padgha centre when the technical fault happened in circuit number 2.

Malaika Arora discharged from hospital after car accident; friend shares she got few stitches but is doing okay