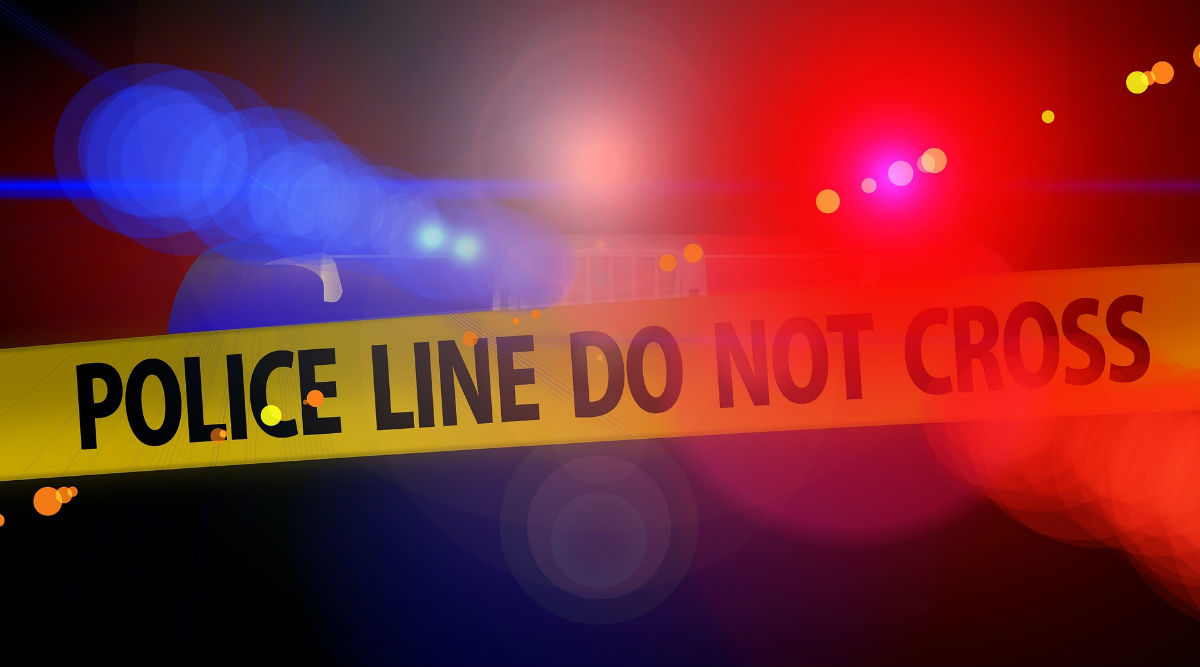 Bhadohi, October 1: In a shocking incident, a 14-year-old girl was reportedly found murdered on Thursday in Bhadohi district of Uttar Pradesh. As per police, the girl’s head was hit by bricks. The district police have started an investigation in the case. However, the identity of the attackers is yet to be ascertained.

According to a report published in NDTV, the girl did not return after she went to the fields to relieve herself. Her body was latera found by her brother. Police suspected that the girl would have been raped as there was no other motive to kill her. The body has been sent for the postmortem.

“It could be a case of rape because there appears to be no other motive to kill her.  The child was only 14. She had enmity with no one. But this will be confirmed only when the postmortem report is in,” reported the media house quoting Ram Badan Singh, an officer of the local police.

The incident took place days after a 19-year-old girl was sexually assaulted by four men on September 14 and was referred to Safdarjung Hospital on Monday in an extremely critical condition with spinal injuries and paralysis. She is reported to have died at 3 am on Tuesday. The Hathras Gangrape stirred country-wide protest Protesters are demanding justice for the victim.

When Samajwadi Party MP lost Control on his Tongue; Know What He said about “Tampering with Sharia Law”