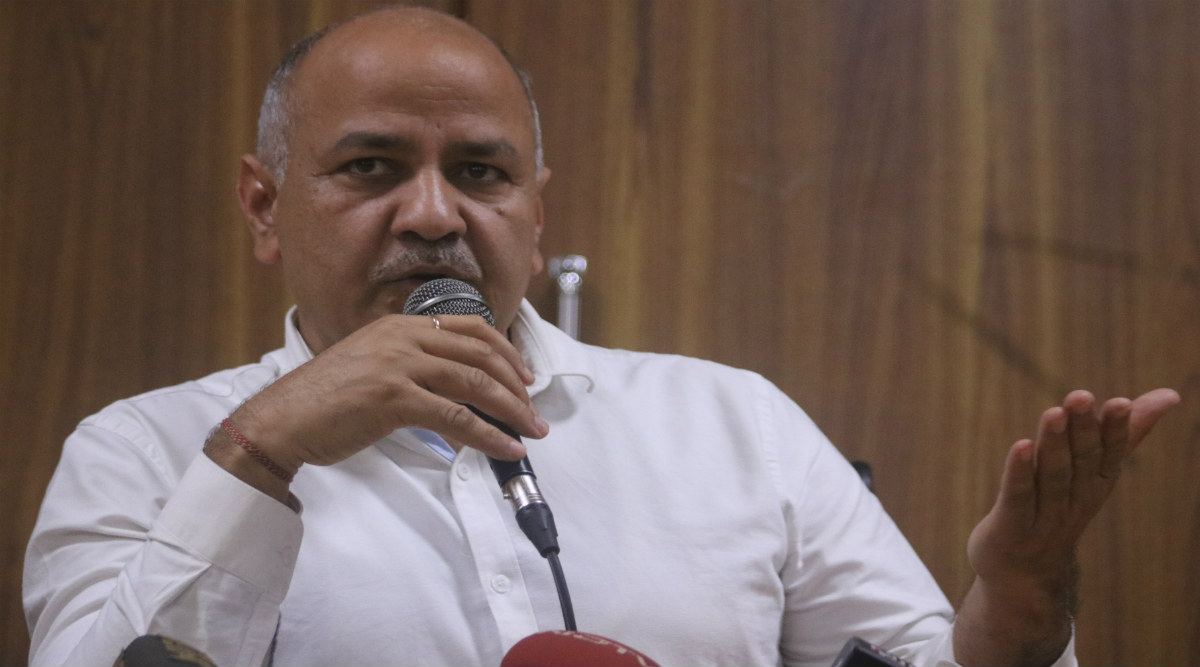 The 48-year-old leader from the Aam Aadmi Party (AAP) had been under home isolation since he exhibited little symptoms of the viral disease. “Had got my Covid-19 test done after I had mild fever. The report has come positive. I have gone into self-isolation. As of now, I have no fever or any other issue. I am fine. By your blessings, I will recover fully and return to work soon,” he had announced on Twitter after testing positive.

After Delhi Health Minister Satyendra Jain, Sisodia became the second minister in the Delhi cabinet to test positive for COVID-19. Jain had tested positive in June and later recovered.