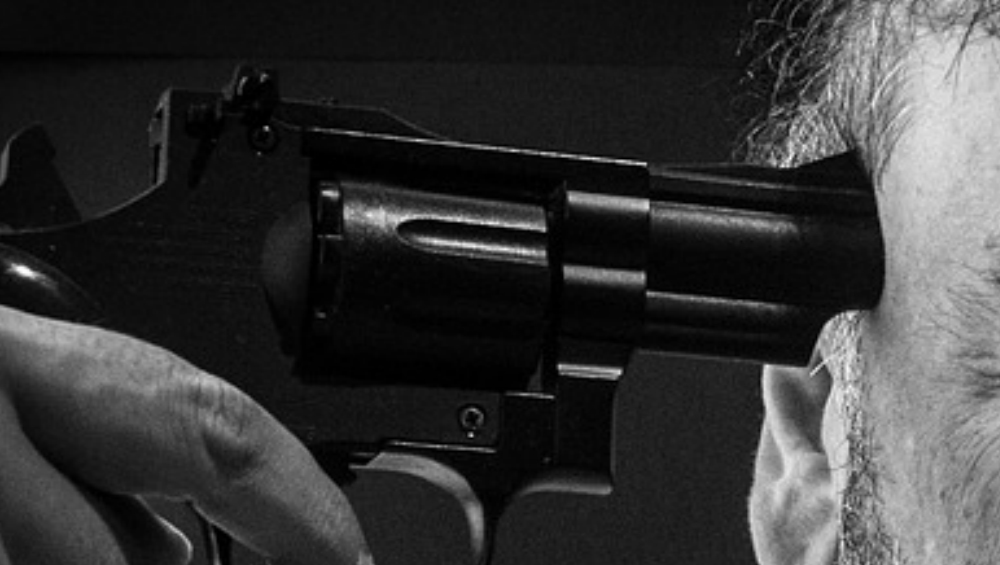 Moradabad, Sep 25: A head constable in Uttar Pradesh Police has died after allegedly shooting himself in the head with his service carbine at the Police Lines here.

Forty-two-year-old Mazhar Hussain, was posted at the Police Lines and had joined duty on Wednesday after a 10-day break. He was found dead on Thursday.

Pitamber Singh, another head constable, who was present at the time of the incident, said, “I returned from duty and lay down in the barracks after my lunch. Mazhar was also lying in his bed just a few metres away. Suddenly, I heard a gunshot. Initially, I thought it was the sound of glass breaking, but when I took a closer look, I saw Hussain lying in a pool of blood.”

ALSO READ:  Do this by April 30, otherwise your bank account will be blocked

Senior police officials, including IG (Moradabad range) Ramit Sharma, SSP Prabhakar Chaudhari and superintendent of police (city) Amit Kumar Anand, who were reportedly at a meeting in Police Lines at the time, rushed to the spot.

“The forensic team has collected evidence from the scene. The family has been informed and the body is being sent for post mortem. Statements of other police personnel who were present at the time, or had spoken to Hussain before his death, are being recorded,” IG Ramit Sharma said.

“Information on the mental condition of the deceased is being gathered from the family to ascertain if he was undergoing any stress or depression, as he had just returned to duty after a 10-day leave.”

Hussain belonged to Bareilly while his family lived in Pilibhit. The deceased is survived by his wife, who works as a clerk in Pilibhit block, and three children.

ALSO READ:  LG patents Smartphone with 16-lens Camera at the Back - Report