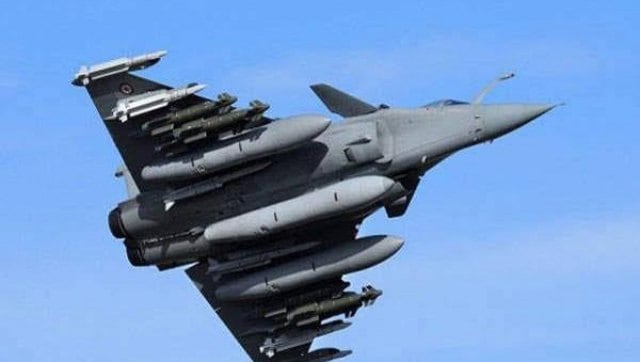 Flight Lieutenant Shivangi Singh will become the first woman pilot to fly the multi-role fighter aircraft Rafale after finishing her conversion training, according to reports.

Commissioned into the Indian Air Force in 2017 as part of the second batch of women fighter pilots, Singh currently flies the force’s oldest jet MiG-21 Bison. Wing Commander Abhinandan Varthaman, who shot down a Pakistan Air Force (PAF) fighter on 27 February last year near the Line of Control before being shot down himself and taken captive, was Singh’s flying instructor, sources told The Print.

Varanasi native Singh has been undergoing conversion training, a course pilots take to switch from flying one aircraft to the other. She will move from a border base in Rajasthan to join the Ambala-based 17 Squadron ‘Golden Arrows’ once her training is over.

A Banaras Hindu University graduate, Singh was also a cadet of the 7 UP Air Squadron in the National Cadet Corps. She then proceeded to the Air Force Academy for training in 2016.

At present, the IAF has 10 women fighter pilots and 18 women navigators. The total strength of women officers serving in the IAF is 1,875. Flight Lieutenants Avani Chaturvedi, Bhawana Kanth and Mohana Singh were the first women to be commissioned as flying officers into the IAF fighter stream after basic training in June 2016.

as she has been chosen to serve Rafale fighter fleet of Airforce. I congratulate her on this new commencement and may she achieve every success in life. pic.twitter.com/qxMiStxMhg

In 2018, flying officer Avani Chaturvedi scripted history by becoming the first Indian woman to fly a fighter aircraft solo. She flew a MiG-21 bison in her first solo flight.

Last week, Minister of State for Defence Shripad Naik told Parliament that women fighter pilots are inducted and deployed in IAF as per strategic needs and operational requirements.

Five French-made multirole Rafale fighter jets were inducted into the Golden Arrows squadron of the IAF on 10 September at the Ambala Air Force base.

Ten Rafale jets have been delivered to India so far and five of them stayed back in France for imparting training to IAF pilots. The delivery of all 36 aircraft is scheduled to be completed by the end of 2021. The second batch of four to five Rafale jets is likely to arrive in India by November.

The Rafale jets, known for air-superiority and precision strikes, are India’s first major acquisition of fighter planes in 23 years after the Sukhoi jets were imported from Russia.

The first batch of five Rafale jets arrived in India on 29 July, nearly four years after India signed an inter-governmental agreement with France to procure 36 aircraft at a cost of Rs 59,000 crore. 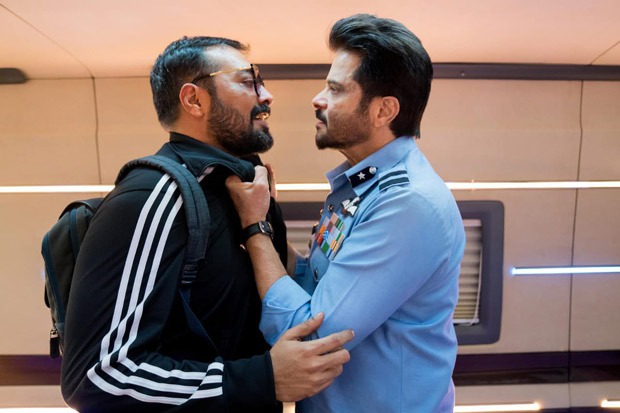