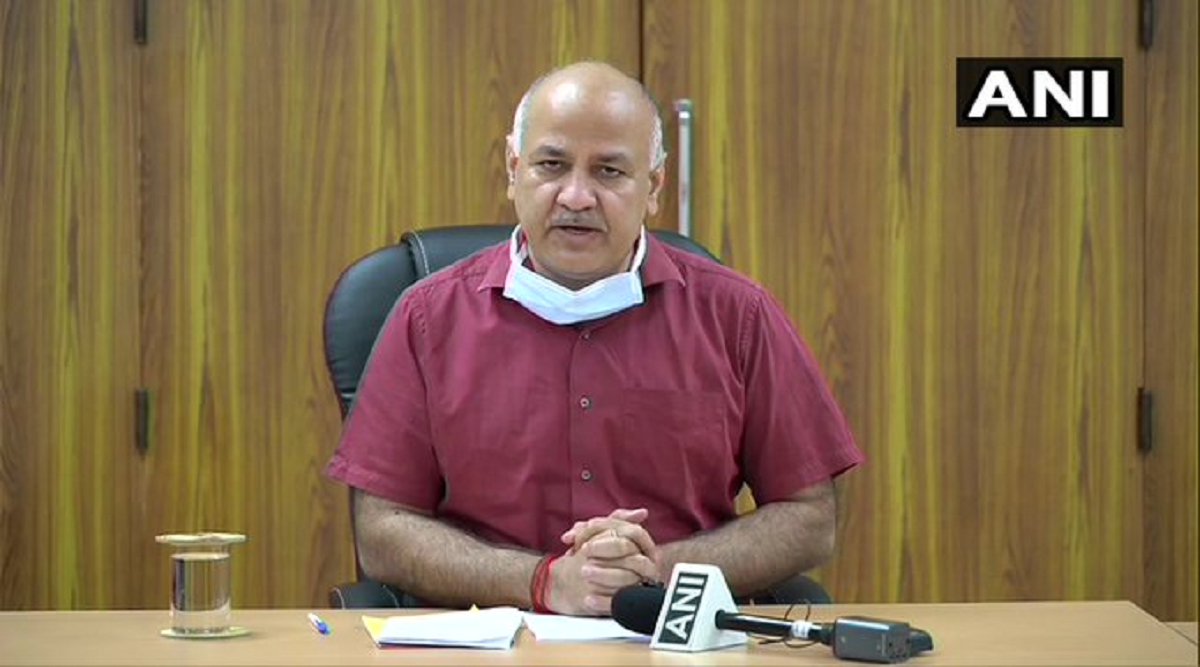 New Delhi, September 23: Delhi Deputy Chief Minister Manish Sisodia was hospitalised on Wednesday, days after testing positive for COVID-19. He was admitted to the state-run Lok Nayak Jai Prakash Narayan (LNJP) Hospital in the national capital. Reports claimed that he was taken to the hospital after complaining of fever.

Sisodia, 48, is one of the senior-most leader of the Aam Aadmi Party (AAP). He was diagnosed with coronavirus on September 14, after his test report confirmed that he was COVID-19 positive. The Deputy CM had decided to undergo the test after developing a mild fever.

In a post on Twitter last week, Sisodia had informed that he was stable and would remain in home isolation till he recovers from coronavirus. He further claimed that he had no other major symptoms except for fever.

“Had got my COVID-19 test done after I had a mild fever. The report has come positive. I have gone into self-isolation. As of now, I have no fever or any other issue. I am fine. By your blessings, I will recover fully and return to work soon,” he had said.

Sisodia is the second Minister of Delhi government to have tested positive for coronavirus. In June, Health Minister Satyendra Jain was diagnosed with the lethal disease. His condition had at one point deteriorated to the level where doctors had put him on ventilator. Jain, however, succeeded in recovering after undergoing plasma therapy.

ALSO READ:  BEST launches AC Mini Buses at Cheapest Fares Ever, Know the Details
(This is an unedited and auto-generated story from Syndicated News feed, Ajanta News Staff may not have modified or edited the content body)