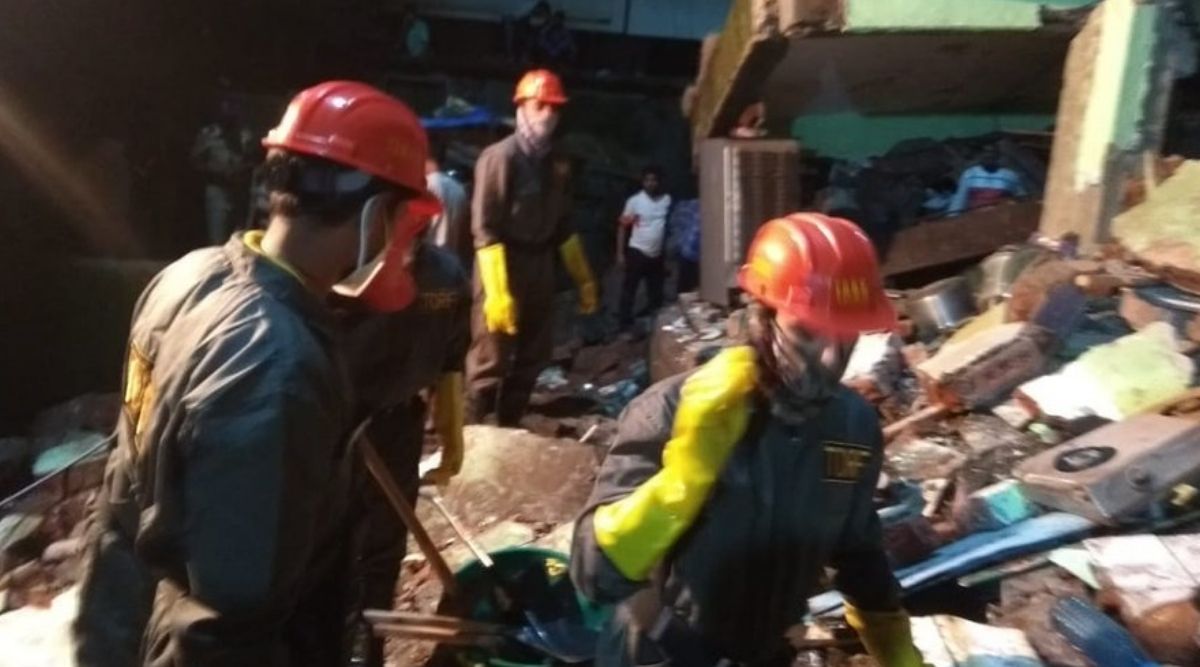 Mumbai, September 21: In a tragic incident on Monday,  atleast eight people died when a three-storeyed building collapsed in Patel Compound area in Bhiwandi, Thane. Rescue operations have been going on to retrieve the people stuck in the debris.

A child being rescued under the debris:

#WATCH Maharashtra: A team of NDRF rescued a child from under the debris at the site of building collapse in Bhiwandi, Thane.

At least five people have lost their lives in the incident which took place earlier today. pic.twitter.com/6j90p1GloQ

The incident comes on the backdrop of yet another mishap on August 24, when a five-storey residential building-collapse in a residential area of Mahad in Raigad district of Maharashtra. At least 16 people had lost their lives in the unfortunate incident.

MHT CET 2020: Re-exam for candidates who suffered due to Mumbai power outage