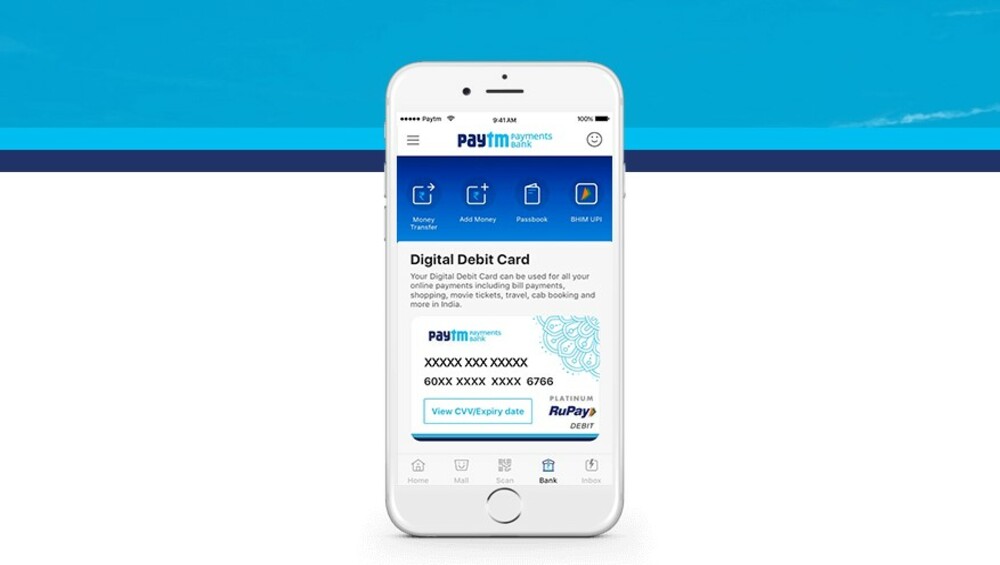 New Delhi: One97 Communications Ltd’s payment app Paytm on Friday announced that they are back on Google Play Store for download. Earlier in the day, Google had pulled down Paytm and Paytm First Games for alleged violation of gambling policies. However, its sister apps like Paytm for business, Paytm money, Paytm Mall, and others — were still available on the Google Play Store.

Updating the users about their status, Paytm took to Twitter and wrote, “Update: And we’re back! (sic)” Apart from this, Paytm had assured its the users that they are working with Google for the restoration of the app on play store. It has said, “We continue to work with Google to restore our Android app. We assure all our users that their balances & linked accounts are 100% safe. Our services are fully functional on all existing apps and you can continue enjoying Paytm like before.”

𝗨𝗽𝗱𝗮𝘁𝗲: We continue to work with Google to restore our Android app. We assure all our users that their balances & linked accounts are 100% safe.

Our services are fully functional on all existing apps and you can continue enjoying Paytm like before.https://t.co/Klb63HRr0V

Earlier in the day, informing about the reason for pulling down the Paytm and Paytm First Games, Vice President of Product, Android Security and Privacy –Suzanne Frey — said, “We don’t allow online casinos or support any unregulated gambling apps that facilitate sports betting. This includes if an app leads consumers to an external website that allows them to participate in paid tournaments to win real money or cash prizes, it is a violation of our policies.”

It is to be known that Google had notified Paytm developers a few days back on this issue of an alleged violation of gambling policies. Adding more, Google statement said, “When an app violates these policies, we notify the developer of the violation and remove the app from Google Play until the developer brings the app into compliance. And in the case where there are repeated policy violations, we may take more serious action which may include terminating Google Play Developer accounts.”

According to Google’s policy, redirecting users from one application to another is not permitted on the Playstore. Due to this reason, several Chinese apps were pulled down. A similar situation arose for Mobikwik when they flashed Aarogya Setu ad banner on their app.

AMD Ryzen 5000 based laptops look promising as per these leaks