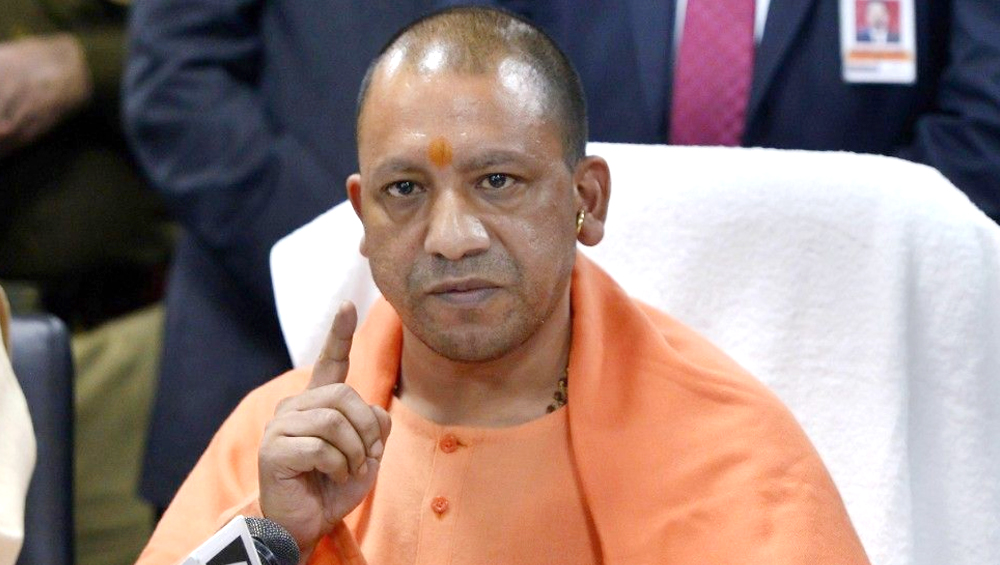 Lucknow, Sep 18: The Yogi Adityanath government in Uttar Pradesh is planning to promulgate an ordinance against religious conversions soon.

This is being done in view of the increasing number of cases of ‘love jihad’ in the state where Muslim men have concealed their religious identity to lure Hindu girls, sources said.

The maximum number of such cases have been reported from Kanpur and Meerut.

According to sources, RSS chief Mohan Bhagwat, during his two-day visit to Lucknow this week, also raised the issue of religious conversion.

The anti-conversion laws in various states seek to prevent any person from converting or attempting to convert, either directly or otherwise, another person through ‘forcible’ or ‘fraudulent’ means, or by ‘allurement’ or ‘inducement’.

“The law in Uttar Pradesh would be quite similar in nature which would make religious conversions a complex and cumbersome procedure,” said an official in the law department.

Odisha was the first state to enact this law in 1967, followed by Madhya Pradesh, in 1968.

The state government has set up a special investigation team (SIT) to probe 11 cases of ‘love jihad’ in Kanpur.