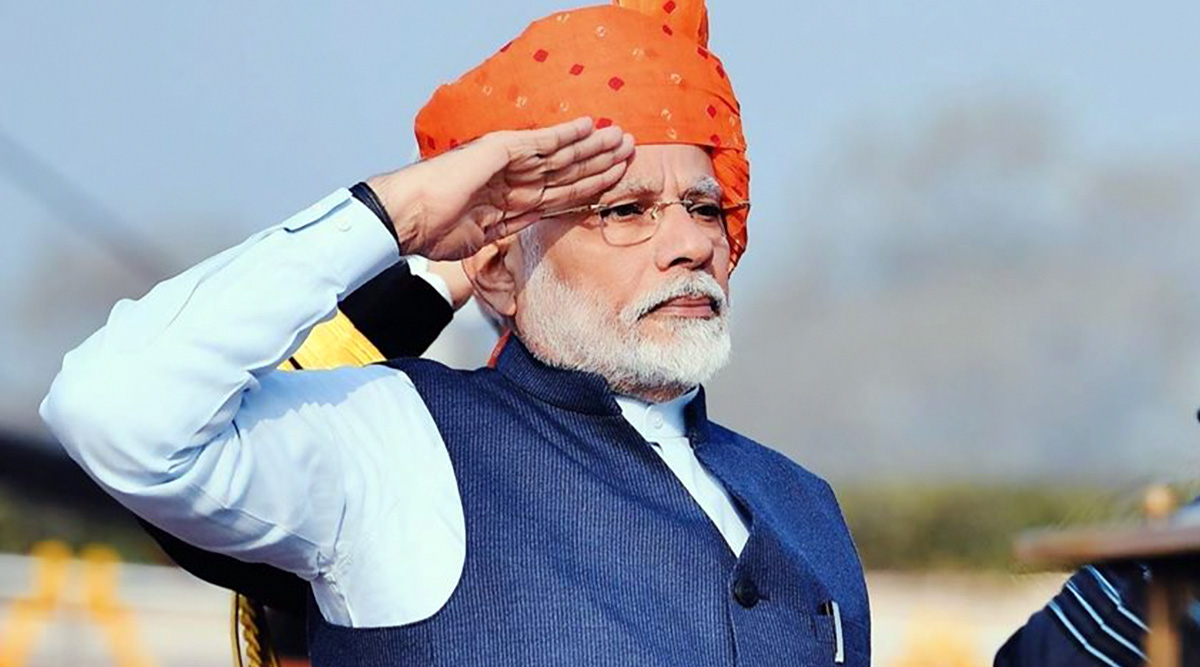 In spite of facing Hardships in life, Pm Modi never gave up and proved his mettle at every juncture. His is the first Non-Congress PM to win two consecutive terms with a full majority and the second to complete more than five years in office after Atal Bihari Vajpayee. He served as Chief Minister of Gujarat for 13 years.

PM Modi is considered as of the greatest orators in the country’s political landscape. He has an extraordinary ability to connect with masses. PM Modi also received many international awards. In 2019, PM Modi received the Order of Zayed, the highest civil decoration of the United Arab Emirates (UAE). In 2018, he received United Nations’ highest environmental honour ‘Champions of The Earth Award‘.

Ahead of Prime Minister Narendra Modi’s 70th birthday on September 17, BJP workers in Tamil Nadu’s Coimbatore have offered a 70-kilogram laddu to Lord Shiva at Sivan Kamatchi Amman Temple, and distributed it amongst the people. The BJP also kicked off its week-long “Seva Saptah” on Monday to mark the 70th birthday of PM Modi.