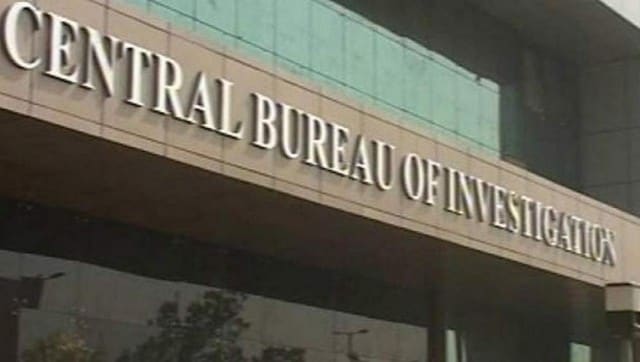 On 30 September, the special CBI court will rule whether or not the accused were involved in razing the mosque

A special CBI court will pronounce its judgement in the over 27-year-old Babri Masji demolition case on 30 September. Judge SK Yadav who has been hearing the case has directed all the 32 accused, including former deputy prime minister and senior BJP leader LK Advani as well as 31 others to remain present in the court on the day of judgment.

The other accused in the case, which changed India’s political landscape and the social fabric, include BJP leaders Murli Manohar Joshi, former UP chief minister Kalyan Singh, ex-MP Uma Bharti and Vinay Katiyar, among others.

The CBI court was working against the month-end deadline set by the Supreme Court for the verdict. The final arguments by the defence and the prosecution were heard by 1 September, and then the judge began writing the verdict.

Some of the final submissions by the accused were made through video conferencing.

Issuing the order on Wednesday, the judge said the verdict will be pronounced on 30 September and asked all accused to be present in court.

The Babri Masjid was demolished in December 1992 by “kar sevaks” who claimed that the mosque in Ayodhya was built on the site of an ancient Ram temple. On 30 September, the special court will rule whether or not the accused were involved in razing the mosque.

The Central Bureau of Investigation, which investigated the case, has produced 351 witnesses and about 600 documents as evidence before the court.

ALSO READ:  Does Pervious Concrete have the Potential to Prevent Mumbai from Flooding?

Charges were framed against 48 people, but 16 died during the course of the trial.

The CBI argued that the accused conspired and instigated the kar sevaks to demolish the 16th-century mosque.

But the accused pleaded that there is no evidence to prove their guilt and claimed they were falsely implicated in the case by the then Congress-led Central Government as political vendetta.

The mosque was pulled down on 6 December, 1992, by mobs of kar sevaks who maintained that it was built during the time of the first Mughal ruler at the spot which marked the birthplace of Ram temple.

In a landmark judgment last year, the Supreme Court allotted the disputed site in Ayodhya for the construction of a Ram temple, while calling the demolition of the mosque a violation of the rule of law.

An alternative five-acre site has been found in the city for building a mosque.

Champat Rai, the general secretary of the trust in charge of constructing the temple, is among the 32 accused in the Babri mosque demolition case.

The earlier deadline set by the Supreme Court for the special CBI court to pronounce verdict was August-end. It was extended by a month on 22 August.