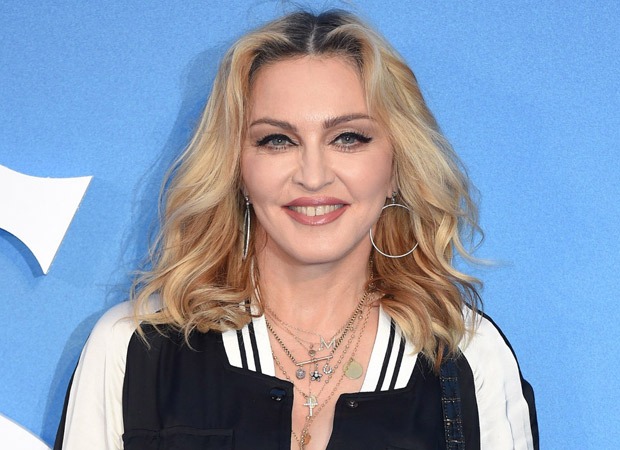 The pop icon Madonna is set for her own biopic. The 62-year-old musician and humanitarian will direct her own biopic and co-write with Oscar-winning writer Diablo Cody.

According to Variety, “The untitled film has landed at Universal Pictures, under the wing of filmed entertainment group chair Donna Langley and producer Amy Pascal, whose eponymous company is set up on the Universal lot. A production timeline is unknown and principal cast has yet to be announced.”

As per Variety, Madonna said, “I want to convey the incredible journey that life has taken me on as an artist, a musician, a dancer — a human being, trying to make her way in this world. The focus of this film will always be music. Music has kept me going and art has kept me alive. There are so many untold and inspiring stories and who better to tell it than me. It’s essential to share the roller coaster ride of my life with my voice and vision.”

Madonna has previously directed the 2008 drama Filth and Wisdom, and W.E in 2011.