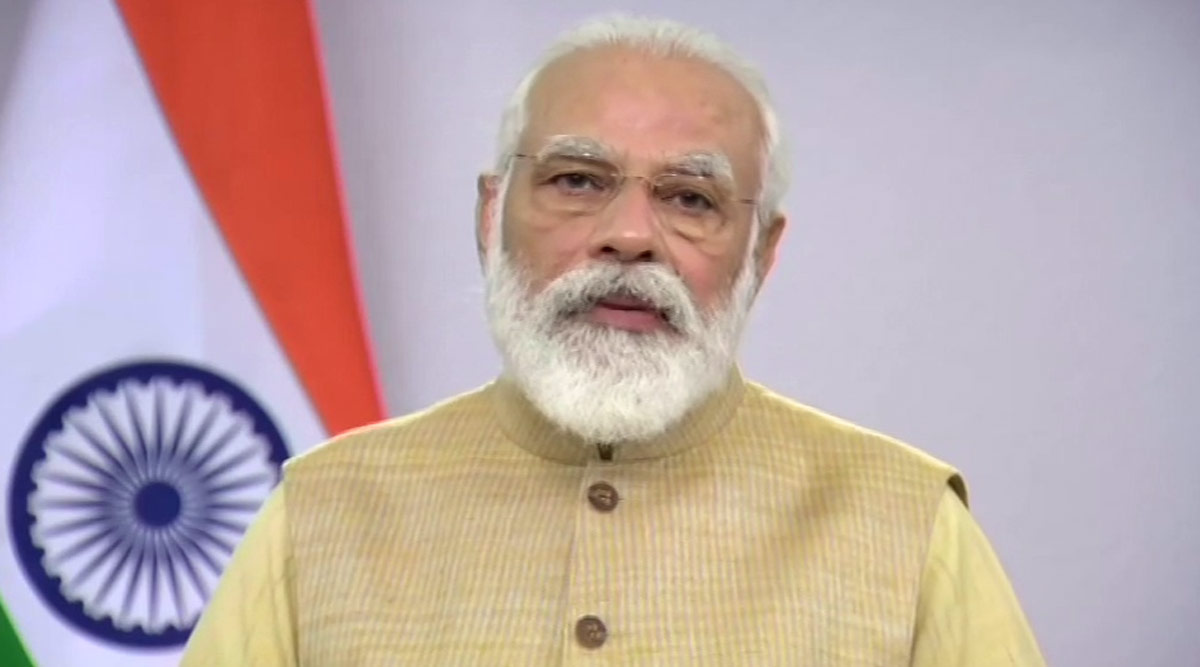 New Delhi, September 11: Emphasising on the need to impart learning in a language that a student understands, Prime Minister Narendra Modi on Friday asked students to engage in critical thinking and study new things.

The Prime Minister said that the new ‘mantra’ for new-age learning is ‘Engage, Explore, Experience, Express, and Excel’. He was speaking at a two-day conclave on ‘School Education in 21st Century’ under the new National Education policy 2020.

“We have to take students forward in the 21st century with skills of critical thinking, creativity, collaboration, curiosity and communication.”

ALSO READ:  NSE Scam: Who is Chitra Ramkrishna? All You Need to Know About the Former Boss of India’s Top Bourse And The Controversy Surrounding Her

He emphasised that a subject’s study should be undertaken in a language a student understands easily. That was the reason why many countries impart primary education in the children’s mother tongue.

“Education up to Class 5 should be in one’s mother tongue only, but it does not mean that no other languages can be taught,” Modi said.

The Prime Minister said that a marksheet had become a “mental pressure sheet” for the children, and the NEP 2020 aimed to remove this pressure. Also, teachers will have to learn and also unlearn many things under the new NEP, he added.

He said that in a week’s time, the Union government had got around 15 lakh feedbacks on how to implement the new education policy.

The Prime Minister expressed happiness about the enthusiasm of students and asked them to develop mathematical and scientific skills, especially in the field of robotics and data sciences as the future learning will depend more on Artificial Intelligence.

ALSO READ:  Vivo Nex 3 and Nex 3 5G Specifications with regards to Camera and Other Leaked ahead of Launch

He said that the new education policy is the new hope for the future while the previous policy was based on exam marks and to certain streams. However, the new NEP will focus on learning, he added.