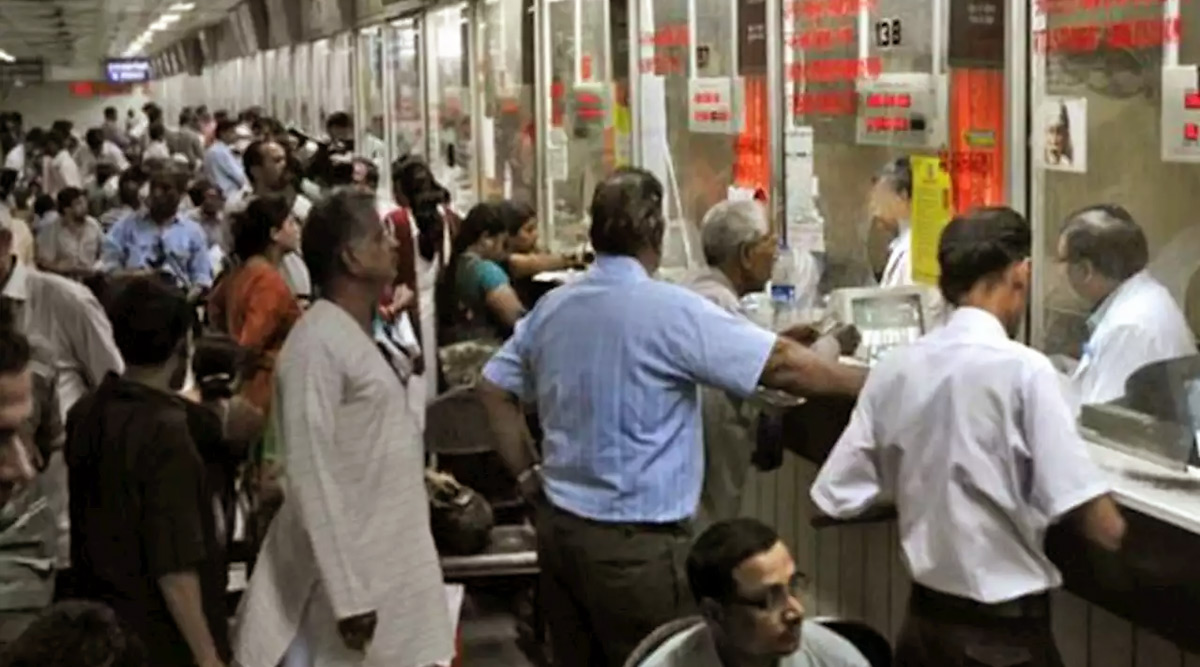 RPF DG Arun Kumar said, “Its network has been unearthed, and the system has been decimated. Fifty people have been nabbed. It was an all-India operation.” He added that the accused used cryptocurrency so that their money trail can’t be traced.

Its network has been unearthed and the system has been decimated. 50 people have been nabbed. It was an all-India operation. They used cryptocurrency so that their money trail can’t be traced: RPF DG Arun Kumar on an illegal train ticket booking software pic.twitter.com/nmWeM2OA6E

According to a report published in The Times of India, live tickets worth Rs 5 lakh have been blocked. The RPF also arrested five key operatives of the software from West Bengal. RPF units of North Central Railway (NCR), Eastern Railway (ER) and Western Railway (WR) started the drive to burst the illegal train tickets booking racket.

As per the report, the software auto-fills passenger details and payment details in the forms. Bank OTPs were also synchronised with the software. It bypassed captcha to book tickets. The RPF said in a press statement said, “The information supplied by RPF helped IRCTC to strengthen security features in the PRS system, and as a result, softwares stopped functioning at that time.” Between December 2019 and March 2020, the RPF reportedly arrested over 100 people for using illegal softwares for booking train tickets.

ALSO READ:  Jammu & Kashmir Under the Governor's Rule yet Again: Everything to Know