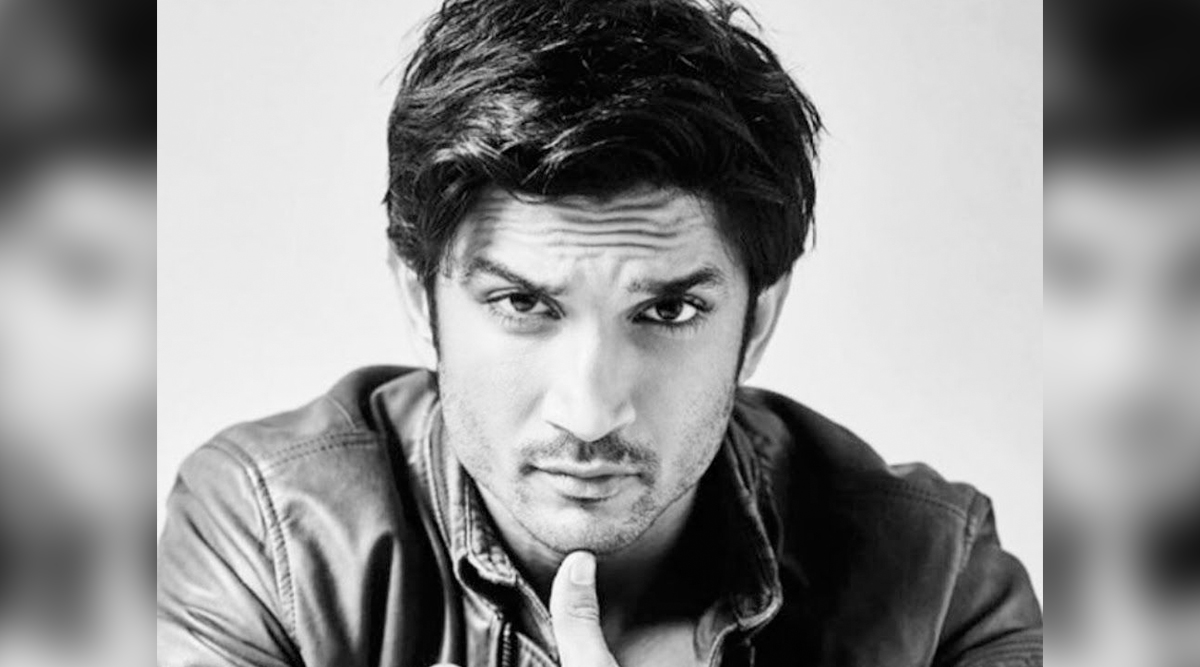 The Central Bureau of Investigation (CBI) recorded the statement of Mitu Singh – the sister of the late Bollywood actor Sushant Singh Rajput – for the second consecutive day on Sunday. The exercise was part of the CBI team’s investigation in which it has summoned everybody who was present at Sushant’s home when his body was found on the morning of June 14.

On Saturday, Mitu Singh had accompanied a CBI team to the home of her brother in Mont Blanc apartments, Bandra west. Also present were Sushant’s flatmate Siddharth Pithani, and personal staffers like Keshav Bachne and Neeraj Singh at that time. Besides Mitu, the CBI is in the process of recording statements of other aides, business associates and executives of Cornerstone where the actor’s manager Shruti Modi and Disha Salian worked. ‘Rhea Chakraborty May Be Arrested if She Fails to Give Comprehensive Answers’, Says Sushant Singh Rajput Family’s Lawyer

The CBI will corroborate all the statements to ensure that there are no contradictions or discrepancies pertaining to the scene in the flat as witnessed by those present at Sushant’s home that morning.

(The above story first appeared on LatestLY on Sep 07, 2020 12:00 PM IST. For more news and updates on politics, world, sports, entertainment and lifestyle, log on to our website latestly.com).