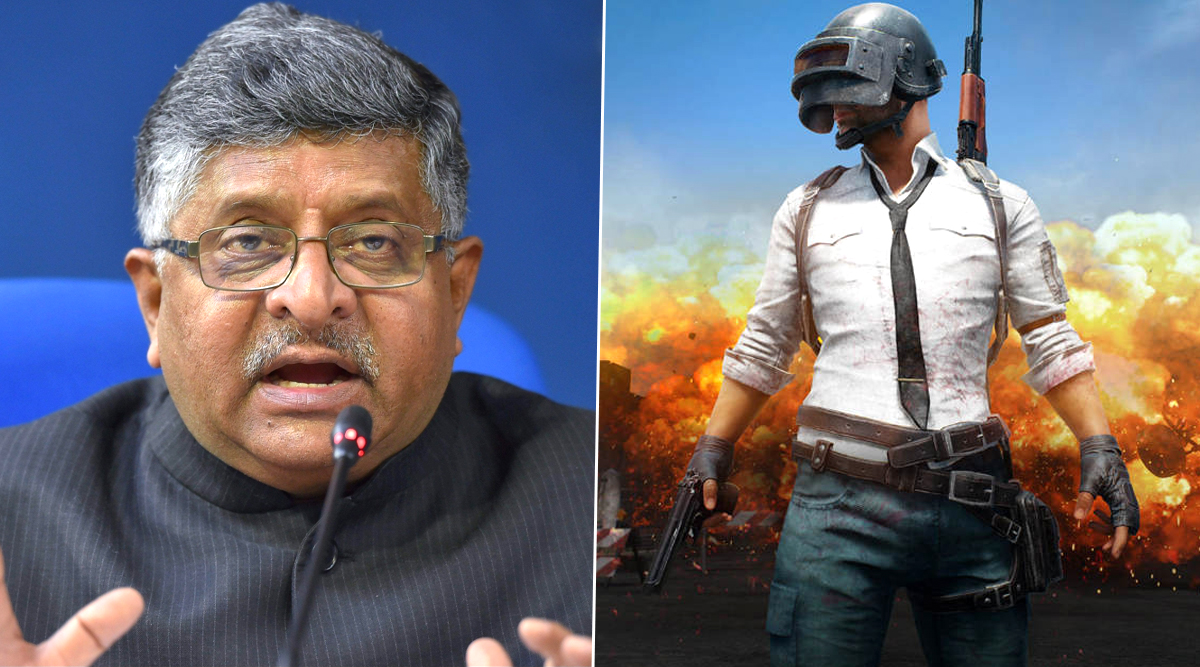 New Delhi, September 2: The 118 mobile apps banned by the government on Wednesday had issues around security, surveillance and data privacy of Indian users, IT and Telecom Minister Ravi Shankar Prasad said.

India is a country which sees the highest number of mobile application downloads and now the government has started focussing on ‘Made in India’ apps, he added.

“Today we have also banned 118 more apps which were a problem for your security, surveillance…data,” Prasad said while addressing a virtual conference of the US-India Strategic Partnership Forum.

It cited numerous complaints received by the IT Ministry from various sources, including several reports about the misuse of some mobile apps available on Android and iOS platforms for stealing and surreptitiously transmitting users’ data to servers outside India.

The Ministry of Electronics and IT said the compilation of data, its mining and profiling by elements hostile to national security and defence of India, which ultimately impinges upon the sovereignty and integrity of the nation, is a matter of deep and immediate concern which requires emergency measures.

Meanwhile, Prasad said Samsung, contract manufacturers and other firms have committed to make mobile phones and components in India worth USD 153 billion in the coming five years.

“That is the potential of India in these challenging times,” Prasad said.

He further said the government will connect 6 lakh villages in the next 1,000 days with optical fibre network, as announced by Prime Minister Narendra Modi.

The minister said the government want to promote 1 lakh villages as ‘digital villages’. He also urged to US companies to select some villages and mentor them in areas like education, healthcare and skilling.

PUBG Mobile could be planning a comeback with Airtel in India: Report

Google Pixel 4a launching in India on October 17: Everything you need to know