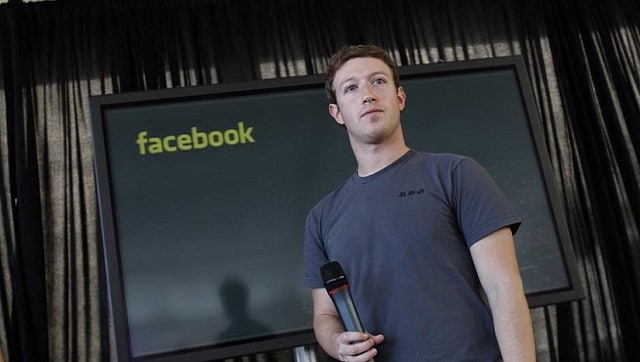 Congress leaders wrote to Mark Zuckerberg following reports by the WSJ and the Time magazine about the conduct of company’s team in India, alleging bias and proximity with the ruling BJP

New Delhi: Amid a raging controversy over Facebook’s alleged political bias and interference in India’s democratic process, the social media giant has told the Indian National Congress that it is non-partisan, denounces hate and bigotry in all forms and strives to ensure that its platforms remain a space where people can express themselves freely.

Responding to concerns raised by the opposition Congress, Facebook’s Public Policy, Trust and Safety director Neil Potts has said that it has taken the party’s allegation of bias very seriously and will ensure that it remains non-partisan and is committed to maintaining the highest levels of integrity.

The Congress accused Facebook of interfering in India’s democratic process and social harmony and being soft on members of the ruling BJP on applying its hate-speech rules.

The Congress had written to Facebook CEO Mark Zuckerberg following reports by the Wall Street Journal and the Time magazine about the conduct of Facebook and WhatsApp India’s leadership team, alleging bias and proximity with the ruling BJP.

“We take seriously the concerns and recommendations you raised on behalf of the Indian National Congress… First and foremost, we want to take this opportunity to state that we are non-partisan and strive to ensure that our platforms remain a space where people can express themselves freely. We take allegations of bias seriously and want to make clear that we denounce hate and bigotry in all forms,” Potts said in the letter, dated 1 September.

In his letter to AICC general secretary (organisation) KC Venugopal, who had written to Zuckerberg twice, Potts said, “On the question of hateful content by public figures, we want to assure you that our Community Standards prohibit attacks against people based on their protected characteristics, including religion, caste, ethnicity, and national origin. In line with our hate speech policy, we have removed and will continue to remove hateful content by public figures in India on our platforms.”

Facebook is at the centre of a raging political debate in the country with both the ruling BJP and the opposition Congress accusing it of colluding and influencing opinion.

The BJP too accused the social media giant’s employees of supporting people from a political predisposition that lost successive elections, and “abusing” Prime Minister and senior cabinet ministers.

In a three-page letter to Zuckerberg, IT Minister Ravi Shankar Prasad flagged the social media platform’s alleged “bias and inaction” by individuals in the Facebook India team on complaints by people supportive of right-of-centre ideology.

‘Respect critics a lot, unfortunately they are few in number’: Narendra Modi opens up on Opposition, farm laws in new interview

Punjab CM “pulls up” Navjot Singh Siddhu for “Gross Indiscipline”, Challenges to Contest against Him from Patiala