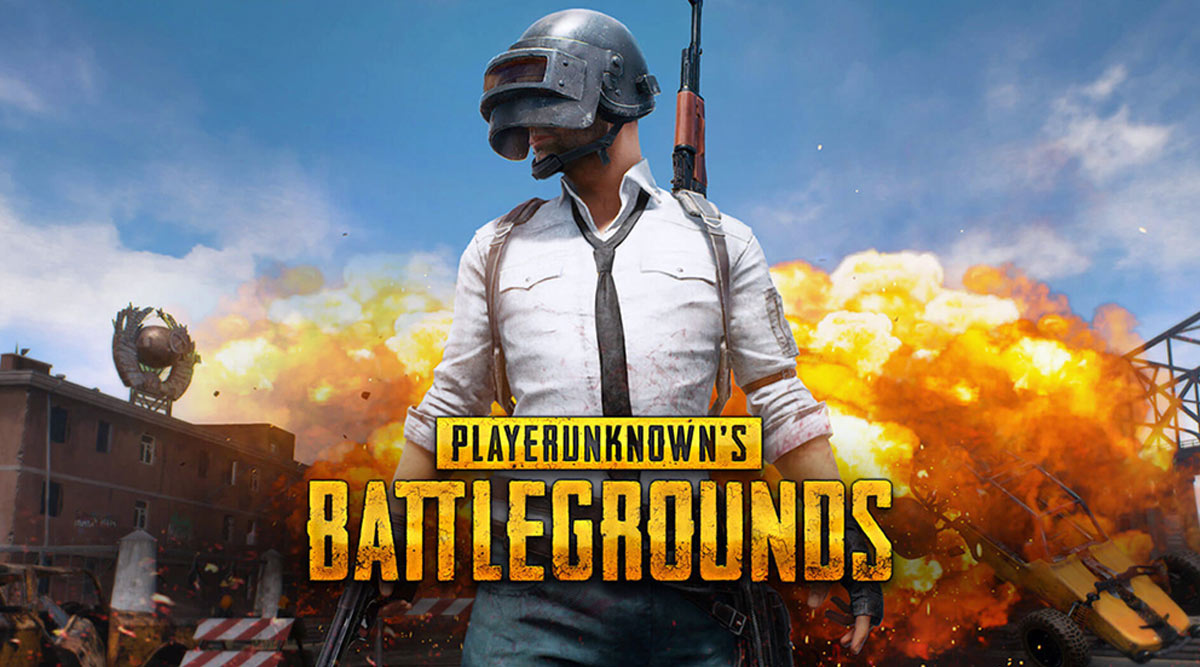 New Delhi, September 2: The Ministry of Information and Technology on Wednesday banned PlayerUnknown’s Battlegrounds (PUBG) banned. The government also banned 117 other Chinese mobile applications. The decision as taken during the meeting of Parliamentary Standing Committee on Information Technology. The other mobile apps which banned, include Livik, PUBG MOBILE LITE, WeChat Work & WeChat reading are among the banned mobile apps.

Here is the Complete list of Apps banned by the Narendra Modi Government:

Government blocks 118 mobile apps which are prejudicial to sovereignty and integrity of India, Defence of India, Security of State and Public Order: Govt of India

The ministry took the decision after several complaints were received against the app banned today for stealing and surreptitiously transmitting users’ data in an unauthorised manner.  Earlier in June, the Indian government also banned 59 Chinese app and in July  over 45  more Chinese apps were banned.

(The above story first appeared on LatestLY on Sep 02, 2020 05:33 PM IST. For more news and updates on politics, world, sports, entertainment and lifestyle, log on to our website latestly.com).