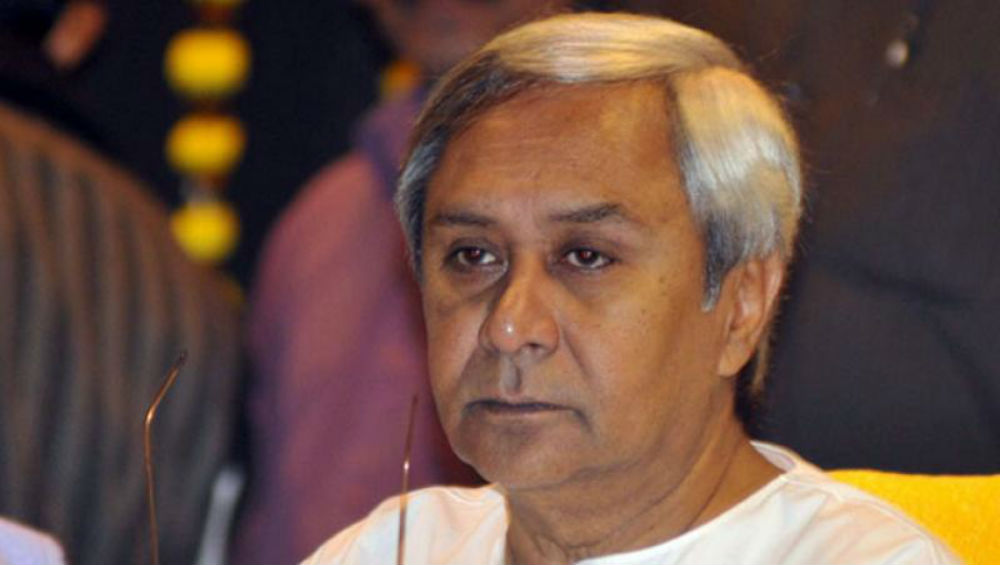 Bhubaneswar, August 31: Odisha Chief Minister Naveen Patnaik announced relief measures for flood-hit people on Monday. People in severely affected villages will get 50 kg of rice and Rs 500. The package for immediate assistance for floods includes cooked/dry food which shall be provided to all people who have been evacuated for the period they are housed in shelters.

50 kg of rice and Rs 500 will be provided to all families in villages which have been severely affected/ inundated/ marooned due to the current flood. Also Read | NEET And JEE 2020 Update: Railways Allows Aspirants to Use Mumbai Special Local Services on Exam Days.

As per Sunday’s data 17 people died and over 10,000 houses were damaged in flood-related incidents in Odisha. About 2,000 people from low-lying areas of Sambalpur city were shifted to flood relief centres, after water entered many areas causing a flood-like situation, following the discharge of huge volume of water from Hirakud Dam.

Seventeen people have died in flood-related incidents and about 10,382 houses damaged due to floods in Odisha. A total of 14,32,701 people have been affected by floods in 3,256 villages of 20 districts, said the Odisha government on Sunday.

(This is an unedited and auto-generated story from Syndicated News feed, LatestLY Staff may not have modified or edited the content body)