The TVS motors has launched the 2019 version of the TVS Jupiter ZX in India to compete with the recently launched Honda Activa 5G. Embodied with some premium features, the design and changed specifications seem borrowed from the last year launched Jupiter Grande version. However, not everything has been taken from the Grande version, like the chrome trims at the front fender and side panels are missing in the Jupiter ZX.

The 109.7cc engined scooter concept by TVS has been made distinct with slight changes in the previous version of the TVS Jupiter ZX. The Jupiter ZX 2019 has been priced INR 56,093 (ex-showroom Delhi) for the drum brake model while the disc brake model is set at INR 58,645 (ex-showroom Delhi). The vehicle is brought in the market in two color variants viz; Starlight Blue and Royal Wine.

ALSO READ:  Why political scenario in Goa resembles a fish thali ahead of Assembly election next year

With regards to the design, the company has brought a number of changes which include the deployment of full LED headlight than the halogen illumination and digi-analogue instrument cluster. The Jupiter ZX 2019 has been given the Synchronized Braking Technology (SBT) for braking. Whereas, ABS is still a fairy tale for the scooter models. For the suspension purpose, the model has been given an adjustable monoshock.

Unlike the Grande version of the Jupiter which is now discontinued, which was provided with unique diamond cut alloy wheels and cross stitched maroon seat, these are missing in the 2019 Jupiter ZX model. Talking about the engine, it has been powered by a 109.7cc air-cooled single cylinder engine with the capacity to generate 8bhp power and 8.4Nm peak torque. 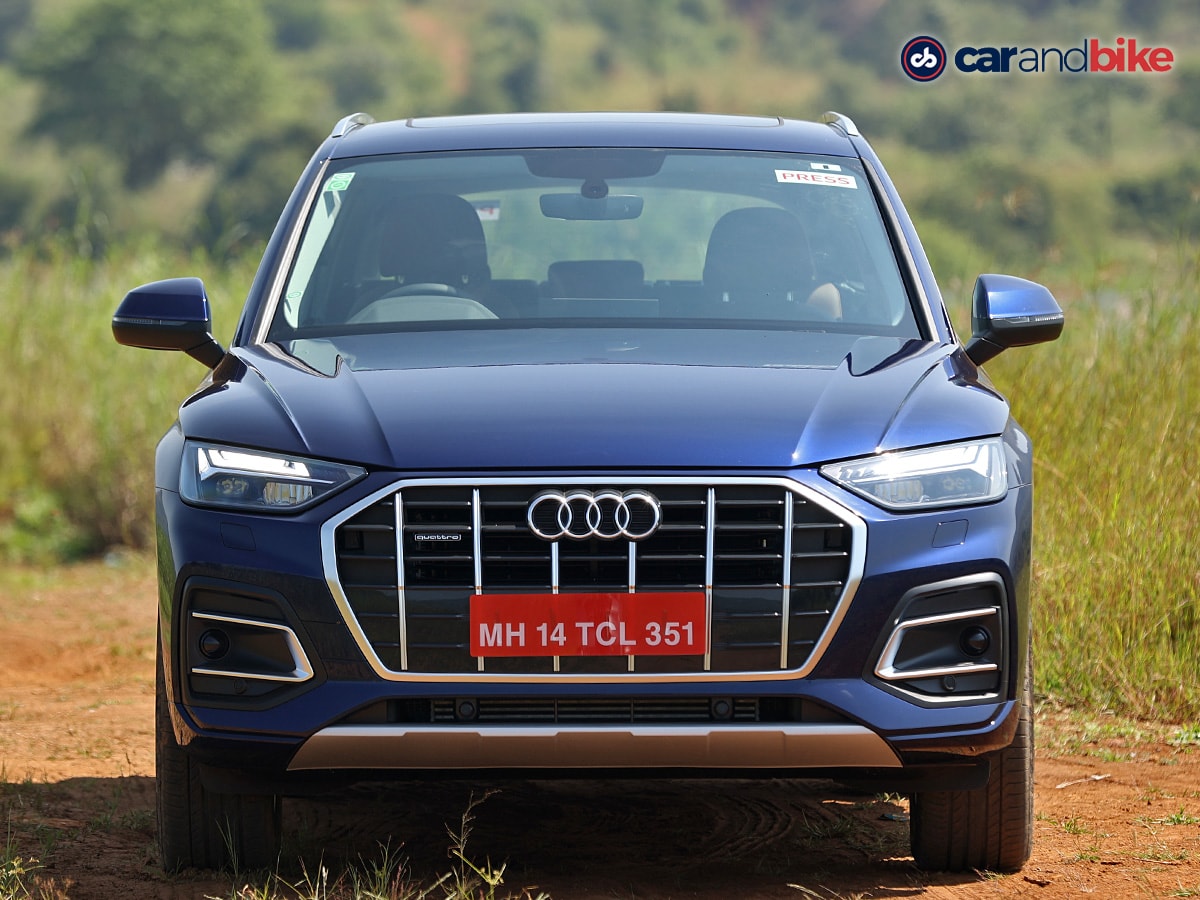