The Mumbai Police arrested three accused in the Dr. Payal Tadvi alleged suicide case. One of the accused was arrested on May 28, Tuesday night after an interrogation and the other two were arrested on May 29, Wednesday Morning, from Pune and Mumbai.

The seniors of the 26 year old victim, Dr. Payal, who are disclosed to be Dr. Hema Ahuja, Dr. Ankita Khandelwal and Dr. Bhakti Mehere are accused of harassing her and she, as a result committed suicide by hanging herself in her room on May 22, Wednesday.

Dr. Payal Tadvi was a second year Post Graduation Gynecology student at the state-run BYL Nair Hospital, Mumbai. She came from the Adivasi Tadvi Bhil community, a schedule tribe and was allegedly ragged by the three seniors. The victim’s family has also accused them of humiliating her by sending casteist remarks on Whatsapp.

Three of the accused were booked under various relevant provisions of Scheduled Castes and Tribes (Prevention of Atrocities) Act, the Anti-Ragging Act, the IT Act and Section 306 (abetment to suicide) of the Indian Penal Code (IPC). Meanwhile, all three accused moved an anticipatory bail application before the Mumbai Sessions Court on Tuesday and the pleas were heard on Wednesday.

However, the three doctors have denied the charges of harassment and wrote a letter to the Maharashtra Association of Resident Doctors (MARD), “If heavy workload is given the name of ragging, then we all have been ragged,” they wrote.

“We want the college to conduct a fair investigation to give justice. But this is not the way to do investigation through the police force and media pressure without listening to our side,” the letter added. “Just because we don’t know the reason why suicide was committed, it is seriously an injustice to put the blame on us without any proper cause and levelling a charge of atrocity,” said the letter signed by the three doctors.

“You all are aware of the workload in residency and do you all really believe burdened with the workload is ragging? We all are doing residency and are going through all three years of residency which has different aspects… Then all of us should be blamed as all the workload and pressure is always transferred from our seniors (lecturer, AP, HOU, and HoD) and department,” the letter mentioned.

VVIP Politicians who Lost/Won in the Lok Sabha Election 2019

While the MARD has cancelled their memberships, to ensure “a fair investigation to give justice,” reported news agency ANI.

Moreover, Dr. Tadvi’s husband Salman and her mother Abida Salim have demanded “strictest action” against the three doctors who have allegedly ragged, tortured and humiliated her because she belonged to a Scheduled Tribe. The husband and mother of the victim have also claimed that the doctors had humiliated and insulted her even in front of her patients.

The mother of Dr. Payal also claimed that the seniors harassed her over “petty issues”. They threw files at her in front of her patients. They overburdened her with work while she was eating or when she had no water for her to take bath. The family also claimed that a complaint was made to the management about all this, but there was no action taken against the accused.

According to the reports, the anti-ragging committee of the state health department has submitted it’s report to the Maharashtra University of Health Sciences on Tuesday and has proved the involvement of the three doctors. The reports have also mentioned that a five-member committee of senior professors from Maharashtra University of Health Sciences will analyse the anti-ragging committee’s report to decide the quantum of punishment against the accused.

The Vanchit Bahujan Aghadi, and other Dalit and tribal organisations also held protests outside the Hospital.

When Ajanta News tried to speak to the Dean of BYL Nair Hospital, Dr. Ramesh Bharmal, he said, “the matter is under sub judice now, we’ll not be talking anything about it.”

(With inputs from news agencies) 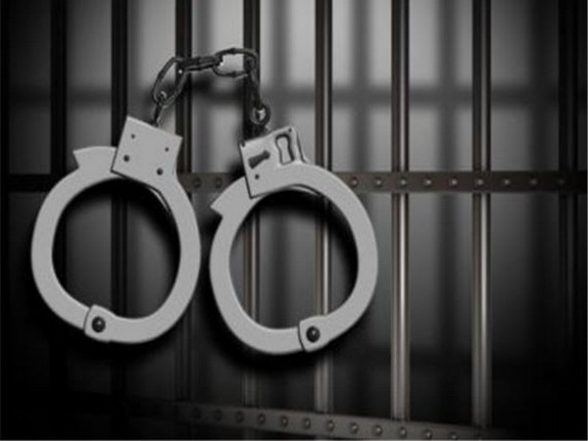 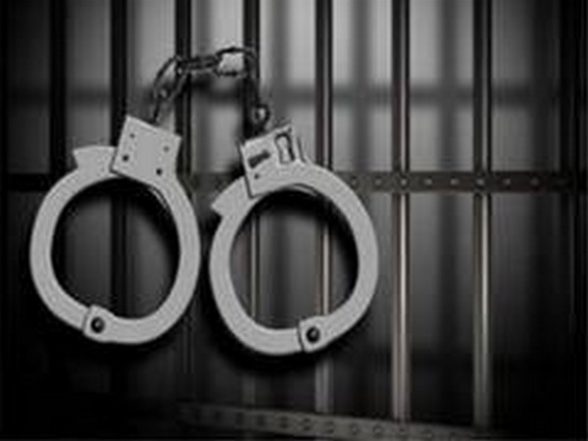