The renowned lord Shani worshiper and preacher, Daati Maharaj, was finally booked by the CBI under rape charges on Friday. The Central Bureau of Investigation (CBI) had stepped into the case after Delhi High Court directed the agency to investigate the case. Daati Maharaj a.k.a Daati Madanlal has been accused, along with other of his associates, by one of his disciples of raping her and carrying out unnatural sex with her. The victim hailed from Rajasthan who claimed to be under Daati Maharaj for over a decade and during her stay at the Ashram, she was repeatedly raped by him and his other associates. Daati Maharaj runs an ashram in South Delhi and the disciple belonged to this ashram when she was allegedly sexually exploited. The self-styled preacher has refused to accept the serious charges of rape against him and claimed that three persons associated with his ashram earlier have framed him in the false case.

In June 2018, after the complainant, the woman disciple, filed a case against Daati Maharaj in the Fatehpur Beri police station in South Delhi, police probed Maharaj for the charges against him. However, Daati Maharaj stayed in the denial mode. A bench of Justices headed by Chief Justice Rajendra Menon and including Justice VK Rao commented on the investigation by the Delhi Police which pointed their probe “casts a shadow on the investigation”. The bench also admonished the Crime Branch for not arresting the self-proclaimed Baba of South Delhi. The bench allowed the woman complainant to transfer the case to the biggest independent agency of the nation, CBI. Working on which, the agency filed an FIR on Daati Maharaj, his three brothers and a woman, on Friday. The further investigation will only bring out the true story of the allegations put on the self styled preacher.

This isn’t the first time when a self-styled godman is accused of raping his disciples, several other ‘Baba’ are in the list. The other self styled godmen like Asaram Bapu, his son, Baba Rampal, Gurmeet Ram Rahim are already behind the bars under various charges of either murder or rape. It’s time devotees be cautious before blindly following their godmen.

ALSO READ:  6 Commonalities in Nick And Priyanka that not Everyone Knows

(With Inputs from PTI and TOI) 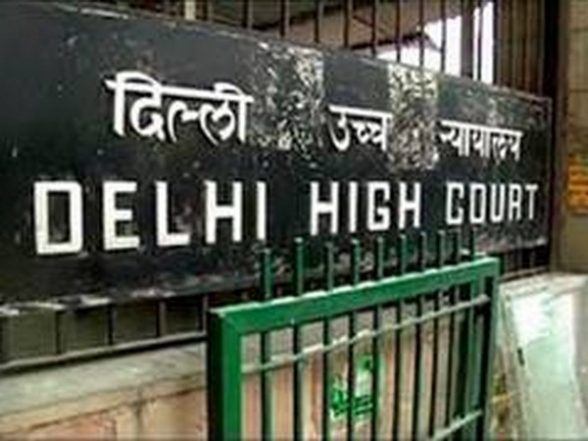