It took around 11 months and 26 days for a Mumbai based 70-year senior citizen to get acquitted in an alleged ‘anti-swachhta abhiyaan’ case. The 70 year old, Mustari Qureshi was booked by Pydhonie police in June 2014 after she was reported for littering garbage on Nagdevi Street and creating nuisance at the public place. As per a report by TOI, The police booked her under the rarely used section of Bombay Police Act for littering at public places and subsequently submitted a chargesheet against her.

She pleaded not guilty before the court and so the trial took place to find out if she was the offender under the penal code. When she was booked, there was only one witness to the case and he was the police officer who was investigating the case. The section under which she was booked doesn’t invite imprisonment and the maximum penalty doesn’t exceed Rs. 1,200.

ALSO READ:  BJP’s Ram Madhav tweets about attending funeral of Tibetian-Indian soldier in Ladakh but deletes it soon after

The case was under trial in the Mazagaon magistrate court since June 2014 and finally, Qureshi, was acquitted as the only witness to the case died before the case was completely tried. The court affirmed that in the absence of the evidence of the crime, it has no option than to acquit the accused. In a three page judgement, the court highlighted that the only witness to the offence was the sub-inspector of police who was tried to be deposed before the court. The court was eventually informed that the police officer has died and this made the court make the verdict in the case.

Also Read, A Rare Case: An 18 Year Old Who Murdered his Father Gets Bail 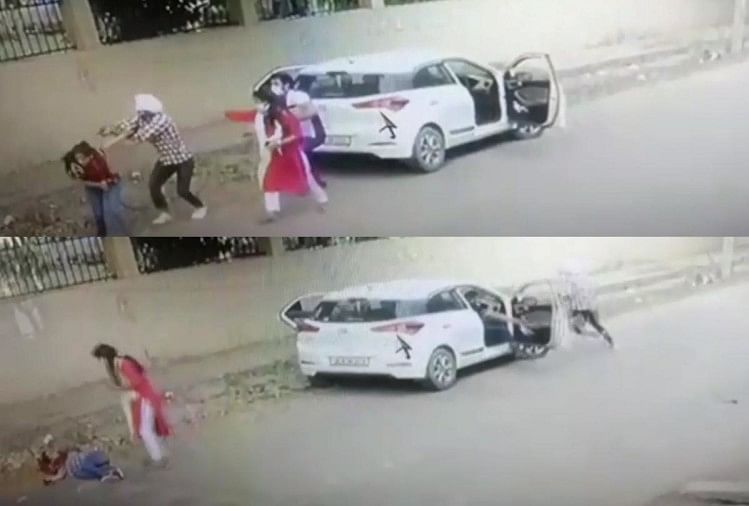 LG K42 launched in India, Know here the Specs, Price & Where to Order

Katrina Kaif and Vijay Sethupathi starrer by Sriram Raghavan will be a 90-minute film...