Home NATION Bombay HC Fines Rs. 4.5 Lac to a Public Charitable Trust for...
SHARE
Facebook
Twitter
Mumbai: Quoting a famous dialogue by Sunny Deol in the Bollywood movie, Damini, Bombay High Court reprimanded a charitable trust for delaying a lawsuit unnecessarily. The court observed that the Charitable Trust, Ram Nagar Trust, the plaintiff, was asked to submit an affidavit before the court in September 2016. However, the trust failed to submit the affidavit in the lawsuit filed by it in 2009.

Justice Gautam Patel, who is hearing the lawsuit admonished the plaintiff lawyer for seeking some more time in submitting the affidavit against it’s promise to submit the affidavit last week. The defendant opposed the plaintiff lawyer’s petition stating that the plaintiff are time and again seeking adjournment and delaying the lawsuit unnecessarily. Taking the defendant’s objection seriously, Justice Patel said, “No more adjournments, no more ‘Tareek pe Tareek’. Enough is enough,”

He further added in his order, “that a court will endlessly grant adjournments is not something that parties or advocates can take for granted. Nor should they assume that there will be no consequences to continued defaults and unexplained delays,”

The court slapped a fine of Rs. 4,50,000 to the plaintiff for delaying the lawsuit by their continuous adjournments. The fine was computed by taking into consideration the delay from November 25, 2016. The 450 days delay was then multiplied by Rs. 1000 fine per day and that’s how the total of Rs. 4,50,000 was computed. “Computed at Rs. 1000 per day for each day’s delay for 450 days, the costs work out to Rs. 4,50,000. This amount of Rs. 4,50,000 will be paid to the first defendant as costs by 7th March 2018,” the order stated.
The court disagreed to plaintiff argument that the plaintiff is a public charitable trust and that the lawsuit was linked to a land for educational purpose. “This is even more shocking. That a trust should be so utterly negligent about it’s own case is reason enough to warrant immediate action against the trustees and have everyone of them removed. A public trust has a higher duty of care, not a lower one,” the court order stated.
Also Read, 5 Must-Do Things After Holi Celebration to Show Your Environmental Concerns 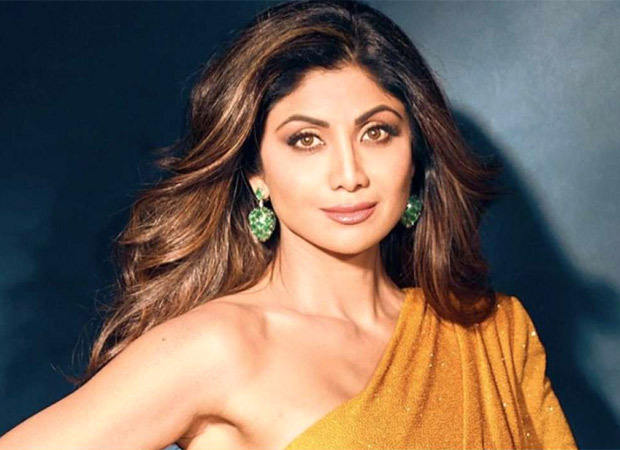 Sedition Law Colonial, Says Supreme Court Questioning If It Is ‘Necessary After 75 Years of Independence’