Home ENTERTAINMENT Veteran ‘Mr. India’ Actress, Sridevi, Passes Away Due to Severe Cardiac Arrest...
SHARE
Facebook
Twitter
Mumbai: As shocking as it may be, the legendary actress, Sridevi Kapoor, has passed away on the early Sunday in UAE, confirmed by her brother-in-law, Sanjay Kapoor. The 54-year old actress, reportedly, got a severe cardiac arrest which resulted in her death. She was with her husband, Boney Kapoor and her younger daughter, Khushi Kapoor, when she breathed her last, reports state. The news has shocked the whole of Bollywood and her fans too.
Also Read, 6 Things Girls Do in Washroom Nobody Knows

She was, recently, in news for her fashion attire from Manish Malhotra collection in a marriage ceremony in Dubai. The Beautiful diva of Bollywood was in Dubai for a family function with her husband and her younger daughter. Her elder daughter, Janhvi Kapoor, couldn’t join them due to her busy shooting schedule. She was, undoubtedly, fit and fine when she was last spotted at Manish Malhotra’s Instagram with Khushi Kapoor.

The veteran actress, Sridevi, was also a producer and has worked in Tamil, Telugu, Hindi, Kannada and Malayalam movies. Some of her super hit movies are Mr. India, Nagina, Lamhe, Chaalbaaz, Chandni, Laadla, etc. As an adult, she first debuted in movies at the age of 13 in the Tamil movie, Moondru Mudichu. Her first Bollywood movie was Solva Sawan opposite Kamal Hassan and Rajnikant in 1978. She got her fame with her super hit movie, Himmatwala opposite Jeetendra Kapoor.
Bollywood has expressed it’s condolences to deceased diva’s family and called it a “Dark Day”. We leave you with some of the latest tweets by Bollywood fraternity.

I have no words. Condolences to everyone who loved #Sridevi . A dark day . RIP

Shocking and unbelievable !!! Can’t come to terms with the fact tht #Sridevi ma’am is no more … Deeply saddened ! R.I.P

An absolute icon. Gone too soon, #Sridevi. Too soon…

Heartbroken & shocked to hear that my all time favourite #Sridevi is no more. May god give peace to her soul & strength to the family #RIP

Absolutely devastated to hear about the passing of #Sridevi. What a dark black terrible moment in time. Gutted.

Cannot believe the heartbreaking news about #Sridevi Our industry lost a shining light today, way too early. Love and light to her family.

Shocked and devastated. An amazing talent and my favourite performer passes on. A tremendous loss to the industry.
RIP dear #Sridevi. You will be hugely missed. https://t.co/8xid6rqHYj

ALSO READ:  7 Types Of Sarees That Add Desi Tadka To A Fashionista’s Look 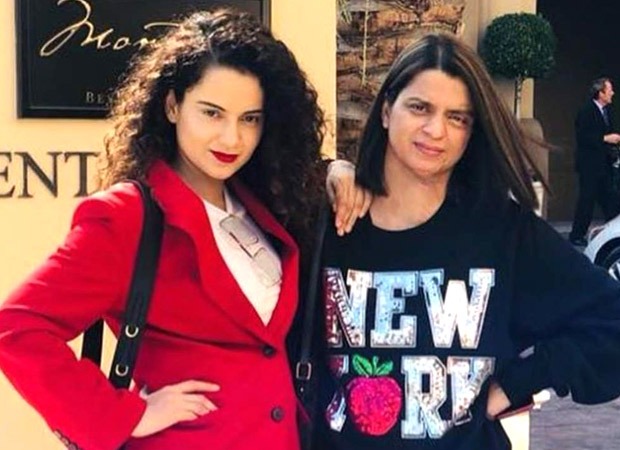 Kangana Ranaut Fights Back Again: Moves Petition in Bombay HC to Quash FIR against Her and Rangoli

Mallika Sherawat reveals she lost 20-30 films as she did not want to give into things she did not believe; says her onscreen characters... 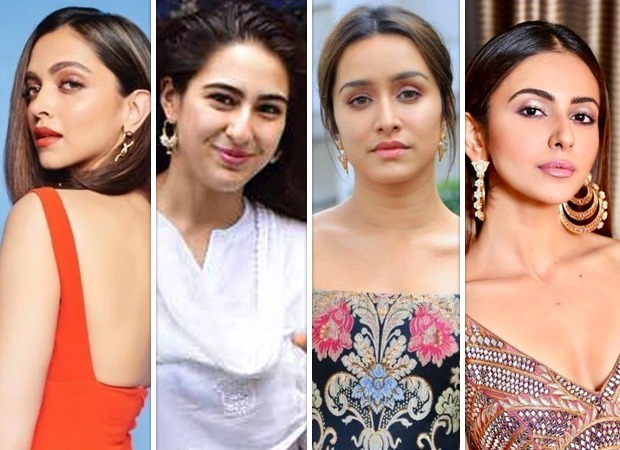